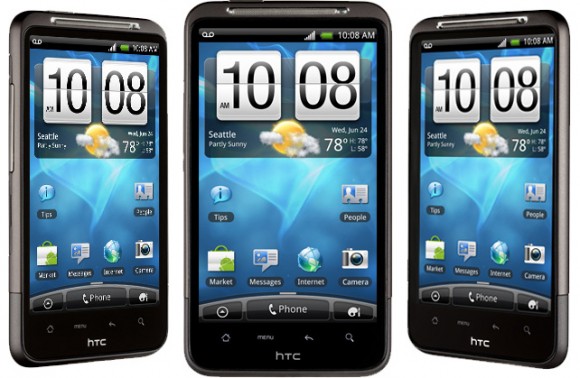 Although the HTC Inspire 4G, introduced in Las Vegas at the Consumer Electronics Show, debuted as a 4G HSPA+ handset for U.S. carrier AT&T, the device will not allow users to enjoy high speed upload speeds denoted by the HSUPA protocol. 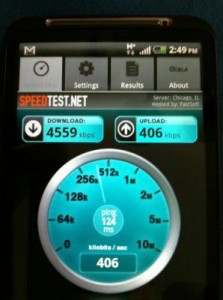 The device is made to support AT&T’s 14.4 Mbps theoretic download speed network, though actual speeds in real-world settings are slower.

The carrier recently confirmed that the device doesn’t support high speed uploads. While this may not be a big deal for many users who use their smartphones to consume data–such as browsing webpages and watching YouTube videos–those who ‘create’ data and wish to upload files, photos, and videos to the Internet may experience slowness when uploading content.

The carrier announced at CES that it will be evolving its 3G network for 4G in the form of HSPA+ technology, which is the same standard that rival T-Mobile USA is using in the U.S., for the first half of the year. Later, in the second half, AT&T says that it will begin to migrate its 4G protocol to LTE, which is the same standard that rival Verizon Wireless is using. With 4G LTE, Verizon Wireless is claiming upload speeds of 2-5 Mbps and download speeds of 5-10 Mbps. In real world testing with a USB modem connected to a Windows 7 PC, both my upload and download speeds on Verizon’s 4G network were significantly higher than that quoted by the carrier in the San Francisco, California Bay Area and around Las Vegas, NV.