Engadget editor Myriam Joire visited Nokia headquarters in Finland and pitted the iPhone 5 up against the Lumia 920 and finds that the Lumia performed significantly better. Using a foam holster, Joire and the Engadget crew ran through the parking lot with both devices side-by-side and video was more stable when recorded using Nokia’s stabilization technology compared to Apple’s device.

The Lumia 920 is still currently a pre-production unit so hopefully Nokia will be able to fine-tune the smartphone further before it launches with Windows Phone 8. 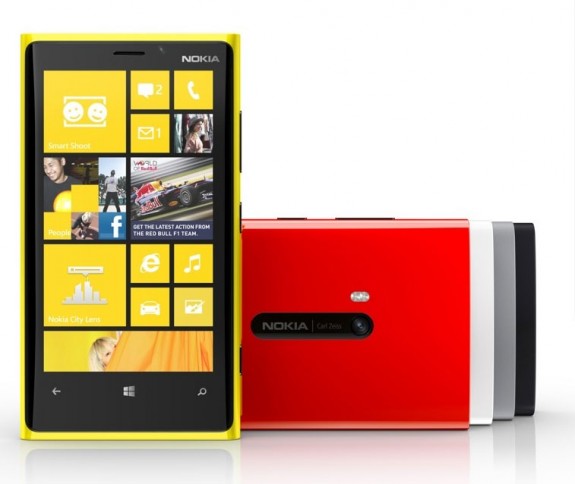 The Lumia 920 is built on Nokia’s PureView technology. While the Nokia 808 PureView focused on megapixel count and a large sensor, the Lumia 920 is based on taking better low light images and stabilized videos.