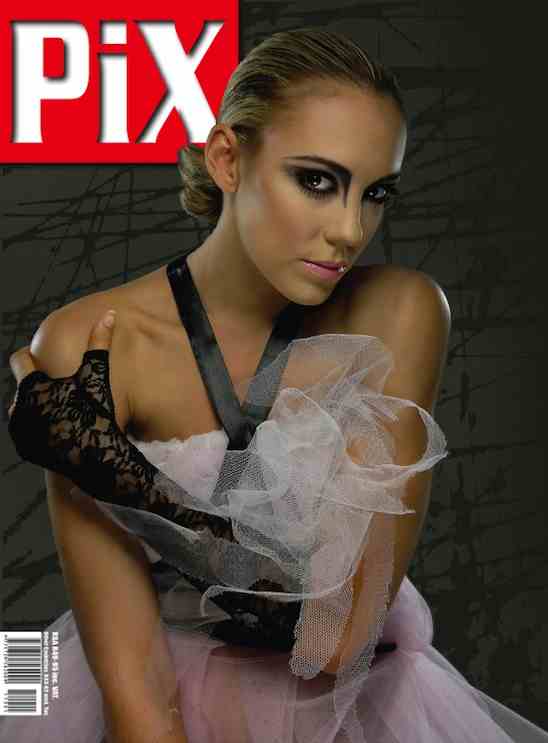 Just how good is Nokia’s N8 12-megapixel camera with Xenon flash, Carl Zeiss optics, and a mechanical shutter? Well, for the publishers of Pix magazine, Nokia’s camera-equipped smartphone, powered by the Symbian^3 operating system, decided to test the camera out by using it to shoot a model for a magazine cover. The N8’s performance, combined with good photographic techniques, skills, lighting, and a make-shift tripod mount, was able to replace the traditional job of a solid digital SLR professional camera, which is pretty impressive considering that the results of the shoot came from a smartphone. The result of the N8 photo shoot graces Pix’s December-January cover.

The video below will show the process of the photoshoot:

Considering the camera’s performance, fellow blogger Chippy from Carrypad is deciding to replace his heavy setup to cover the Consumer Electronics Show by utilizing the Nokia N8’s camera for high resolution digital stills and 720p HD videos. You can read more about Chippy’s efforts on covering news and blogging with an N8 and a consumer Android tablet in Las Vegas come this January from Carrypad.

Also, to give you a good idea of how well the N8’s video capture performance is, you can take a look at the video below, which captures some bikers at a park. Again, the key here is to hold the camera steady to avoid jerky movements. Unfortunately, though, Nokia didn’t include a tripod mounting screw hole on the N8, so a make-shift mount, like earlier video, may need to be created.

Smartphone cameras have gone a long way, and Nokia has been pushing the digital boundaries of photography. In the early days of smartphones, you would either need to choose a smartphone, which could perform all your productivity tasks well–like emails, messaging, calendaring, and the such–but was poorly lacking in the digital camera department, or a camera phone, which can take amazing pictures but lacked the smarts to make it useful in a work environment. With the N8, you do have the performance of a smartphone OS behind Symbian as well as Nokia’s efforts in trying to replace other gadgets in a convergence device. I know since I’ve been using the N8, I have been able to replace my digital still camera, video camera, and GPS. Combining these latter three devices mean that I not only get great image and video captures, but also geo-tagged shots.