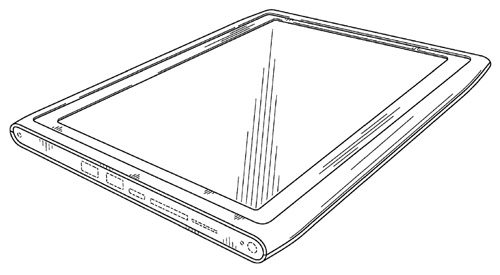 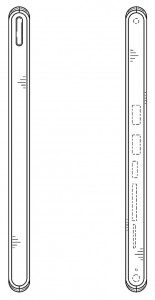 Now that Nokia, led by new CEO Stephen Elop who’s a Microsoft alum, has committed itself to Windows Phone 7 moving forward, it is unlikely that we’ll see an extensive spread of tablet devices from Nokia since Microsoft has stated in the past that Windows Phone 7, as the platform name suggests, is for phones while Windows–the desktop OS–is for tablets. However, a recent unearthing of two patents that Nokia had filed for tablet designs in 2010 may suggest that the company’s forthcoming MeeGo or Symbian tablets, among the last of the platform’s lineup as Nokia increases and shifts its focus to Windows Phone 7, may hold a shape reminiscent of the company’s Symbian^3-powered Nokia N8 with its curved sides and tapered corner edges, if Nokia releases such devices.

In the days following its Windows Phone 7 partnership announcement, Nokia has said that it is committed to at least one MeeGo device, which many believe to be a phone or tablet hybrid, like the Nokia N900 which was a Maemo 5-powered device that straddled the phone and tablet lines; Maemo 5 was supposed to be succeeded by MeeGo, which is a joint effort between Nokia and Intel. It’s unclear though if these tablet designs will ever see the light of day as the company has not yet built a tablet ecosystem on Symbian and its MeeGo plans seem shaky at best; Nokia has relegated MeeGo to an experimental status right now. 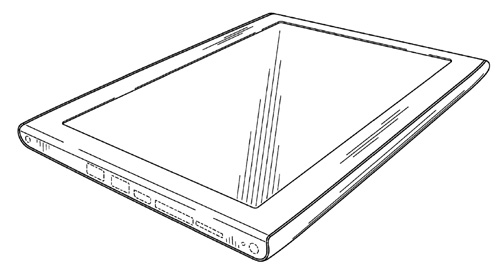