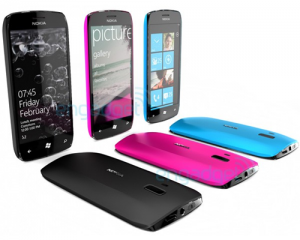 As part of the Nokia-Microsoft partnership for Windows Phone 7, Microsoft had stated previously that it would allow Nokia un-restricted access and alterations to the OS as necessary. The result of that collaboration and Nokia’s customizations to Windows Phone 7 may materialize as early as 2012.

Smart House reports: “The OS will include “several new software upgrades, exclusive functions forNokia phones and software that will not be available for other manufacturers who licence the OS.””

To ease user concerns that a large and material change to the OS code may hinder timely delivery of over-the-air software and firmware updates by Microsoft to Nokia Windows Phone 7 handsets, Nokia has stated in the past that it would not make any changes that would disrupt OTA update deliveries. That said, it’s unclear what the exclusive changes or features would be that may appear on Nokia phones running Microsoft’s mobile OS in 2012.