Barnes & Noble is seeking apps for its upcoming Nook Color app store, which has been rumored to be launching sometime this month. The device has already become a favorite for its price and hackability. “Rooting” a Nook turns it into an inexpensive Android tablet capable of downloading and installing Android Marketplace apps as well as Amazon App Store apps. We tested this out and found it to be a great upgrade to the color eBook reader. 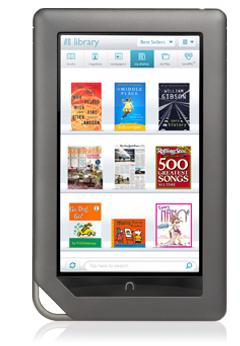 Barnes & Noble is following the same model of 70/30 split that Apple, Google and Amazon use, with the B&N the 30% share and 70% going to the developers. They will also be filtering the apps to make sure only “appropriate” apps make it into the store. They say they will follow the same standards the use in reviewing books for the eBook store.

The company is also giving developers access to their “Developer Mode” which allows them to create apps and test them. They are starting a developer community as part of something called the “Nook App Developer” program. Finally, they will offer access to tools, APIs, resources and services for the purpose of creating apps.

The Nook Color is a 7-inch color eBook reader that already has a few pre-installed apps, like a very basic web browser, chess game, and a few others. At only $249, with apps, it would be one of the least expensive Android tablets out there. Our experience with it is that while it is no iPad killer, it is a decent machine. The speed of our rooted Nook Color is not great, but it is bearable. 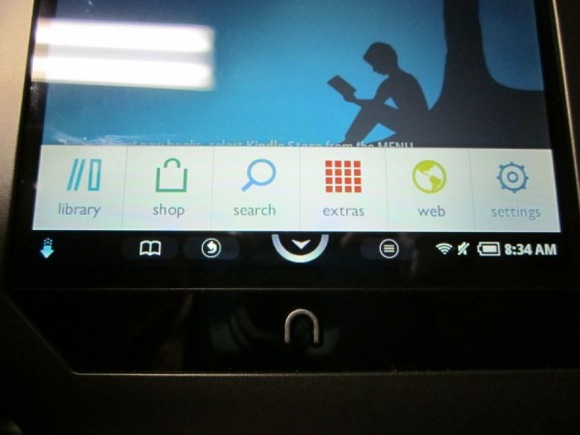 The Nook Color is still best suited for reading books and magazines. So rooting it may not be for most people. The ability to load up the Amazon app on the Barnes & Noble Nook Color was reason enough for us to go through the steps. You no longer have to decide between the Kindle or the Nook Color.

One of the best features for owners who live near a Barnes & Noble store is the ability to sit in their coffee shop and read any book in their collection of sample books for free for up to one hour. The collection is very large. We have only looked for a couple of books that were available in the store that we could not sample in the shop.

The release of an app store for the Nook Color begs the question. Is Amazon is going to release a tablet to compete with the iPad, other Android tablets like the Samsung Galaxy Tab or the Xoom, or now the Nook Color?