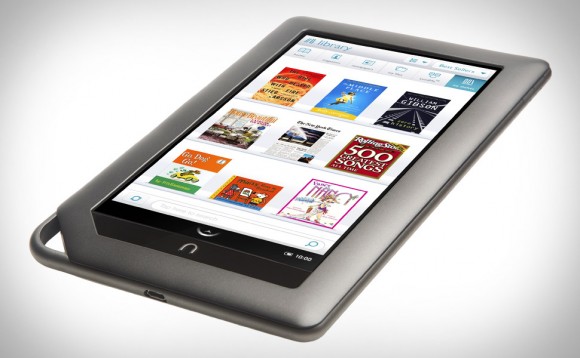 Interesting. Very interesting. Word is that Android 2.2 (Froyo) will be hitting the Nook Color in January. Yes, you can do some rooting and install it now, but this looks like an official way of moving only one step behind the next version of Android.

What’s really interesting about this is that Froyo will enable the Android Marketplace. What that essentially means beyond trying out Apps on the device is that you should be able to officially be able to install and run the Amazon Kindle App and have access to your Kindle books on the Nook Color.

Quite a few folks who have been hacking around say that the Nook Color at only $249 could be quite a capable Android Tablet. We’ll have to see how this all plays out after we hit the new year.