This morning the hottest news has been surrounding Evernote, Asus, eye control and faster WiFi. We also saw a few new notebook details come out from CeBIT 2011 in Germany regarding mini-notebooks and the Asus Slider. 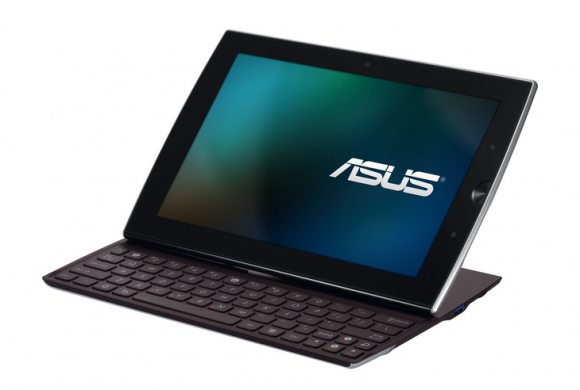 The biggest news of the morning was Notebooks.com’s interview with Phil Libin, the CEO of Evernote, regarding the future of Evernote and Evernote on upcoming tablets. Lubin also answered our questions about support for inking, of at least some version, on Android and iOS apps.

Speaking of tablets, demand for the original iPad remains strong even though the iPad 2 is ready to be announced tomorrow. We don’t want to leave it all to Apple. We rounded up a few new hands on impressions of the Asus Eee Pad Slider from CeBIT where you can see a video of the sliding tablet which packs a keyboard running HoneyComb.

ASUS also announced two new gaming notebooks in the Republic of Gamers line, the 17.3″ ASUS ROG G74sx which can support 3D play with NVIDIA graphics and the ASUS ROG G53 which comes with a glasses-free 3D display. Both can connect to your 3D HDTV for a bigger experience.

Also worth checking out is a demo of a Lenovo laptop outfitted with Tobii eye monitoring tech that allows users to control their notebook with their eyes. In a word. Cool. Sadly it’s at least a few years out.

Rounding out the news is confirmation of the MSI Wind U270 mini-notebook, a 12.1″ AMD Fusion powered portable machine with an E-350 APU and a claimed 8 hour battery life.