Notion Ink still has some hurdles to leap over before it can began shipping its Adam Tablet to users here in the US. Apparently users who pre-ordered have received an email saying that the innovative Tablet has not received FCC certification yet. Of course that means it can’t be imported here until that process is completed. Notion Ink says the holidays slowed down the process and that they believe the issues to be resolved by the end of this week. 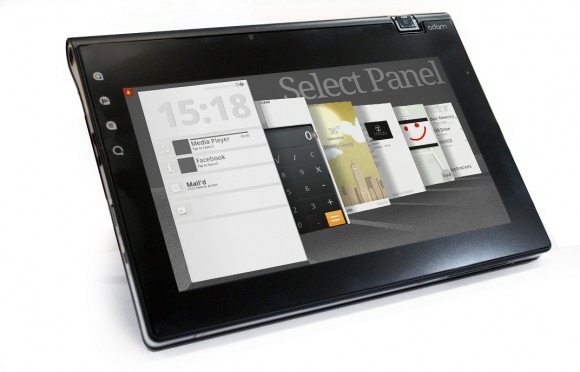