Now What Do I Do With This New Tablet I Got for Christmas? 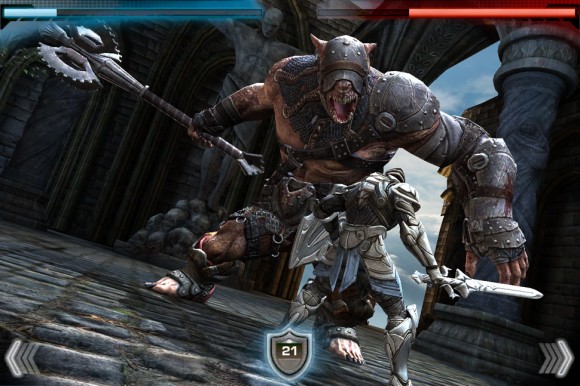 So, you got your wish and got a Tablet for Christmas. Perhaps it’s an iPad, or maybe a Samsung Galaxy Tab, or maybe some other Tablet/Slate. No matter, I’m sure you’re already up and running. You’ve pinched and zoomed, you browsed the web, you’ve probably listened to a bit of music and watched some video, checked out your contacts and sent an email or two. Now you’re hungry for some App action. After all Apps are what make Tablets so much fun and turn them into what you want them to be. One of the great things about adding software to a Tablet is you’re not spending nearly as much as in year’s gone by to add Applications to a new computer. Maybe that’s why we’ve made Apps the shortcut lingo for Applications.

This is a list of Apps that I use regularly on my iPad. I don’t have an Android Tablet at the moment so I can’t speak to that platform, but many of these titles can be found on that platform as well. If not, similar kind of Apps also exist.

So, let’s get started.

Yeah, I know the iPad is a consumption device or so conventional wisdom says. But I actually get quite a bit of work done on mine. Here are the tools I use. Some are indispensable and for some there are alternatives.

Tablets and Slates are devices that you can relax with. Reading, browsing the web, checking out video are all pleasures I enjoy on my iPad.

Yeah, I’ll give this a separate category because the iPad is a great gaming platform. I don’t play many but the ones I do play can suck up lots of time. The iPad (and Apple’s iOS) leads the way over other Tablet operating systems at the moment, but you can find the first title I’ve listed below on Android.

I don’t think you’ll find these on other platforms just yet. The Apps I list below all share a common feature. The have some form of Palm Rejection or Wrist Protection.

Face it, these kinds of devices are made for social networking platforms and I’ve tried out many of the Apps especially those for Twitter. Lots of folks love the official Twitter App but on the iPad I prefer Osfoora HD.

Here you have quite a choice. You can use Apple’s iBooks or you can load Apps for reading books from Amazon, Barnes & Noble, or Google. Take your pick. Bottom line it all depends on where you want to buy your books from and Amazon is in the lead here on that score.

I’m a news junkie and I have the New York Times and Washington Post Apps on my iPad. Both are free at the moment but promise a pay scheme sometime after the first of the year. I also have a relatively new App from CNN that is growing on me.

There’s plenty more where these came from and that’s the beauty of having an iPad or any Tablet. It can become what you want it to based on your preferences.