Apple has officially announced and unveiled OS X 10.10 Yosemite, which is the next version of OS X that will succeed OS X 10.9 Mavericks.

This new version of OS X comes with a redesigned look that mimics iOS 7 and also arrives with some new features for Mac users, but Yosemite still stays true to the essence of OS X, so while version 10.10 is quite the overhaul from what we’re used to, Apple still thinks that Mac users will be able to pick right back up from where they left off with Mavericks without skipping a beat. 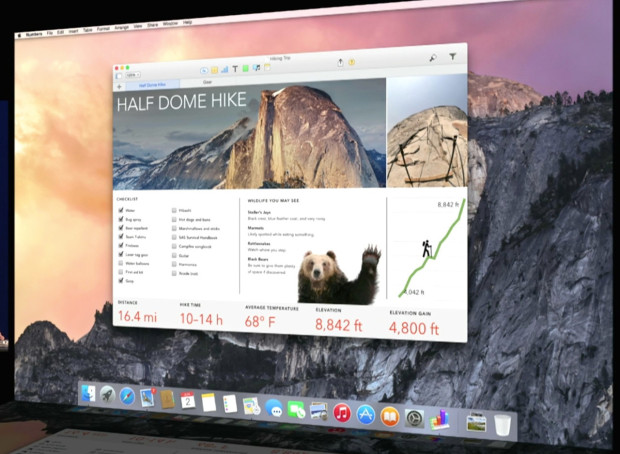 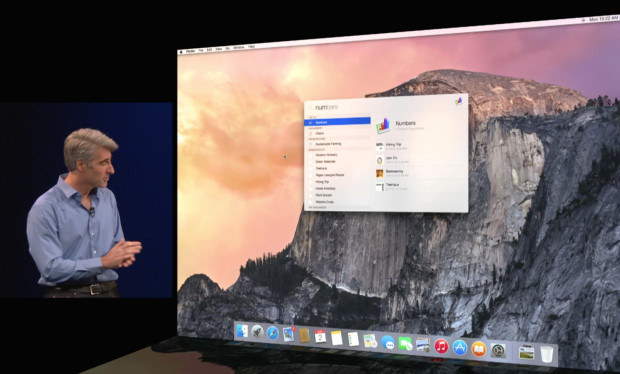 Apple also has introduced compatibility between iOS and Mac when it comes to its AirDrop feature, allowing users to send files to one another from an iOS device to a Mac, or vice versa. Users have been wanting this feature for a while and now it’s finally here.

Improvements to iMessage are also here, with the ability for regular SMS text messages to be forward to all of your other iOS devices, rather than just your iPhone. Furthermore, phone calls can also be forwarded to your Mac, and you can even use your Mac to answer phone calls and use it as a speakerphone. You can also make phone calls on your Mac using your iPhone, as long as your iPhone is nearby. 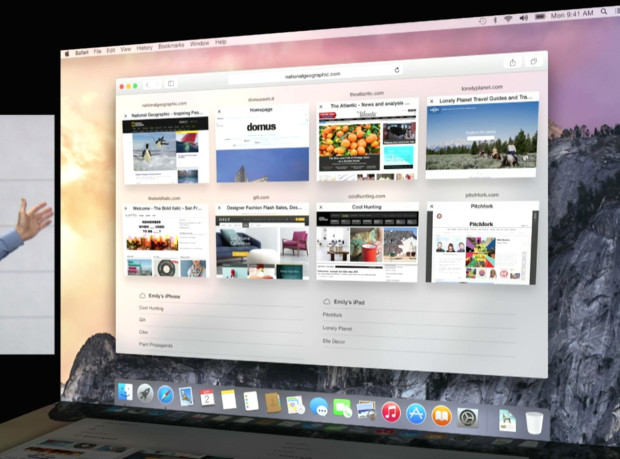 OS X 10.10 has been rumored for quite a while, but we haven’t gotten a good look at it until today. A few photos leaked yesterday that showed what the new user interface would look like, and it was the first time that we got a legitimate look at what we could expect with OS X 10.10.

However, the cat’s out of the bag and OS X 10.10 Yosemite looks to be a healthy improvement over past versions of OS X, and it marks the first time in a very long time that Apple has finally performed a massive overhaul of the user interface.