OS X Yosemite has been available to developers in beta form for quite some time, but a public beta is said to be arriving later this month.

OS X Yosemite was announced and unveiled at Apple’s WWDC developers conference back in early June and Apple even released an initial beta to registered developers that very day. However, the company also announced that they would release a public beta later in the summer, which would allow anyone access to the beta for those brave enough to try it.

According to 9to5Mac, Apple will release a public beta for OS X Yosemite at some point this month, but seeing as how July is quickly running out, it shouldn’t be long until we see the public beta release. However, we also wouldn’t be surprised if it received a last-minute delay. 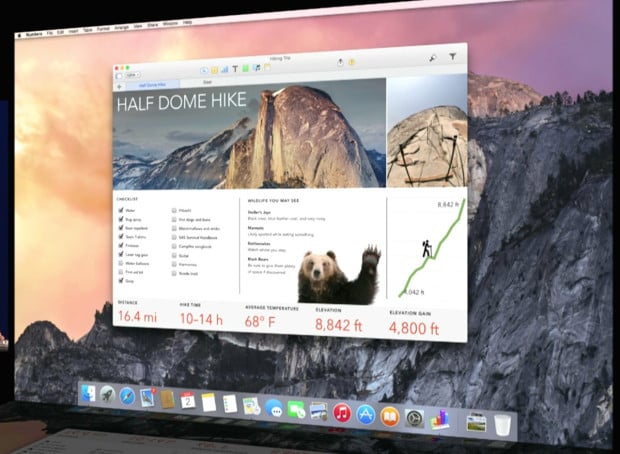 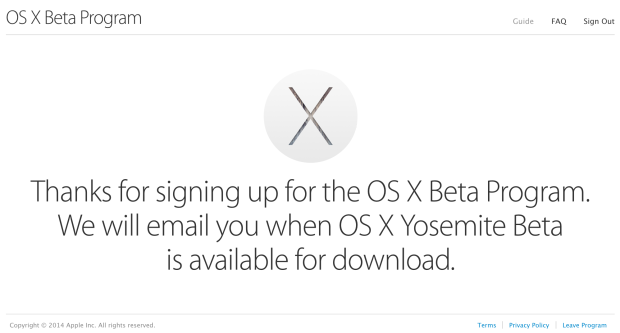 So why haven’t we seen a public beta already? The answer lies in the operating system’s usability. Apple wanted to wait until OS X Yosemite was less bug-filled and more polished before letting the public try it out, for obvious reason. Beta software isn’t meant for public consumption, but those wanting to try out an early version of OS X Yosemite who aren’t a registered Apple developer will be able to do that for the first time in almost a decade.