Pandora Places a Cap on Streaming

Internet music streaming service Pandora will be capping the streaming capabilities of its growing arsenal of free users down to 40 hours a month. Doing away with unlimited ad-supported streaming for free, non-paying subscribers, Pandora is citing increasing music royalty and licensing fees as reasons for its decision.

According to the company, many users will never reach the 40-hour limit and that only 4 percent of the company’s users ever cross that barrier. As a result, the change will not affect the majority of Pandora’s subscribers. 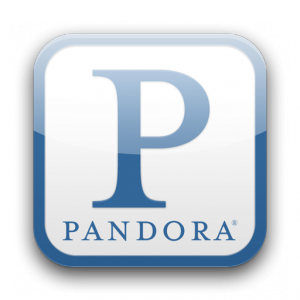 Pandora says that royalties paid to the music industry have increased by as much as 25 percent over the last three years:

Pandora’s per-track royalty rates have increased more than 25% over the last 3 years, including 9% in 2013 alone and are scheduled to increase an additional 16% over the next two years. After a close look at our overall listening, a 40-hour-per-month mobile listening limit allows us to manage these escalating costs with minimal listener disruption.

There are still other ways for users to overcome the 40-hour per month streaming cap. Pandora advises that users can still pay a $0.99 fee for the month to overcome the cap if they find themselves streaming an unusually copious amount of music for a particular month, or users can upgrade to the Pandora One membership by paying $3.99 per month.

Pandora is officially available as an app on Android, iOS, BlackBerry, Nook, and Kindle Fire platforms. Users can also access the service via a browser as well.