Though not a lot of information is known about the new Pantech 4G LTE smartphone, codenamed the Pantech Apache, the handset is recently spotted over at the FCC for U.S. regulatory approval for use on Verizon’s wireless CDMA and LTE spectrums. The device has a model number ADR8995, and at this point in time it’s unclear if the U.S. regulatory approval will result in the device landing on Verizon Wireless. 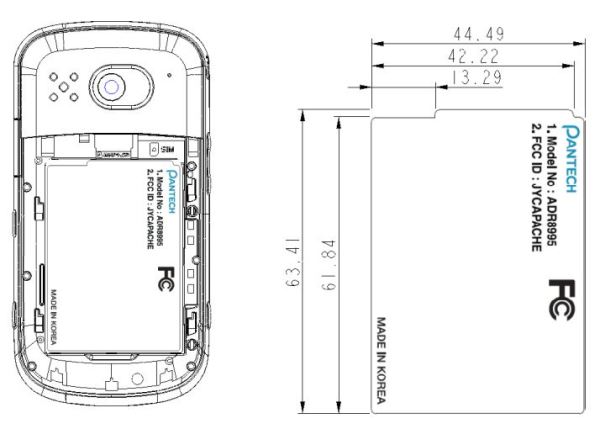 The carrier is already rumored to have a number of high-end 4G LTE smartphones coming up, including the LG Revolution 2, the HTC Vigor, and the Motorola Droid Bionic. At this time, it’s unclear of Verizon’s variant of Samsung’s Galaxy S II smartphone will be dual-core 3G or 4G LTE device.