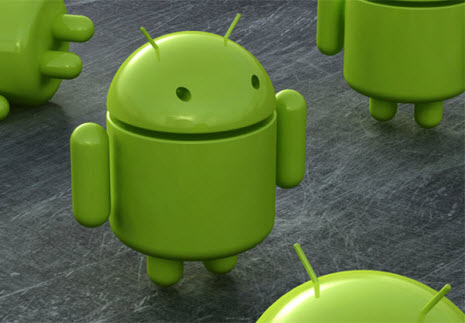 BusinessWeek says that all is not so cozy in the land of Android. Apparently Google is taking steps to deal with fragmentation issues by tightening up on its enforcement of some of its rules for implementing Android. Some of Google’s partners are concerned enough about this that they’ve been talking to the Justice Department about Google’s behavior.

Essentially Google wants to put a halt to the tweaking of Android and is insisting on approving what its partners are planning, if those partners want the much needed early access to new versions of the software. Google calls it quality control. Others are saying what happened to “open.” From the article it looks like this may not be new rules but Google finally deciding to enforce the rules that were already in the agreements.

Who knows where all this is going and how sticky this wicket really is on a partner level. But on a consumer level I’m one who would argue that anything that leads to less confusion would be a good thing.