During the MobileBeat 2011 Conference this morning, PayPal announced that it would start offering phone-to-phone payments through NFC adding a very big presence Google’s big push into mobile payments. 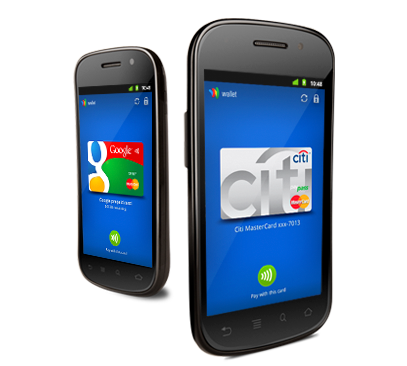 Google has been pushing NFC out at a fairly slow pace starting with the first NFC compatible phone in the United States, the Nexus S, which launched in the beginning of the year and then with Google Wallet which was unfurled back in May. PayPal’s announcement is a sign that things are only going to be accelerating in the months ahead.

So what is PayPal’s announcement? Well, it’s a widget that is going to be supported by Android phones. And what it’s going to do is allow two people to do payments just using their phones. The first person sends a money request using the widget. That person and the second person then hold their phones together until there is a vibration.

The second person then enters their pin and the money is transferred. Easy as pie. Now, PayPal plans to release this widget later on this summer but when it arrives, there will only be one phone that can take advantage of it, a phone that is of course called the Nexus S.