The biggest competitor to FIFA 16 is coming hard this year with a very early PES 2016 demo release on Xbox One and PS4. PES 2016, or Pro Evolution Soccer 2016, is a rival to the better known in the U.S. FIFA 16 and the company is ready to tackle the competition this year.

The PES 2016 demo download is available now on PS4 and Xbox One as a free digital download. There is no confirmation of a FIFA 16 demo yet, but it is something EA typically offers about two weeks before the FIFA release date.

Konami’s PES 2016 demo arrives almost a month before the PES 2016 release date set for September 15 in the U.S. and September 18 in other countries.

Gamers can download the PES 2016 demo now on the PS4 and Xbox One free, without the need to join any early access programs like EA currently offers for Madden 16.

In the PES 2016 demo gamers can choose to play a 7-minute or 10-minute match with a small selection of teams. Choose from AS Roma, Bayern Munich, Juventus, Corinthians, Palmeiras and national teams for Brazil and France. There are options for weather and difficulty. 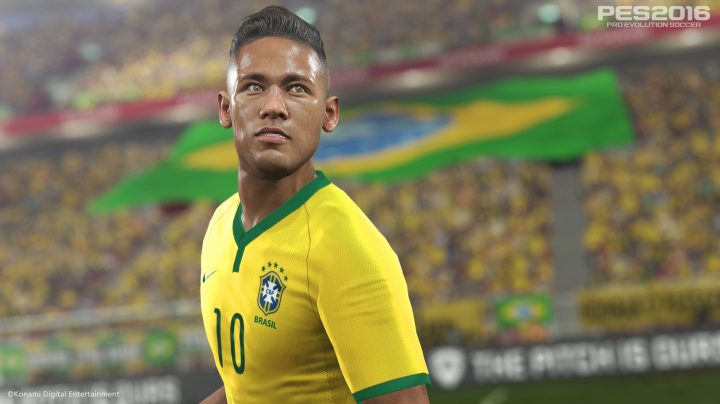 What to know about the PES 2016 demo that arrives well ahead of a FIFA 16 demo download.

There is no mention of a PS3 or Xbox 360 PES 2016 demo download in the works. The game is coming to older consoles, but a demo looks limited to the current generation of gaming systems.

The PES franchise is not as well-known and supported in the U.S. as FIFA 16, but this offers a great chance for players to see how PES 2016 compares to FIFA, well ahead of the release dates for both games.