Gizmodo has received leaked images from an un-named mystery Android smartphone made by HTC. The tipster that had leaked the images to Gizmodo calls the handset the “Saga,” though it’s unclear if the HTC-made smartphone will get that name upon launch. The device appears to have a front-facing camera and capacitive touch buttons on the front. 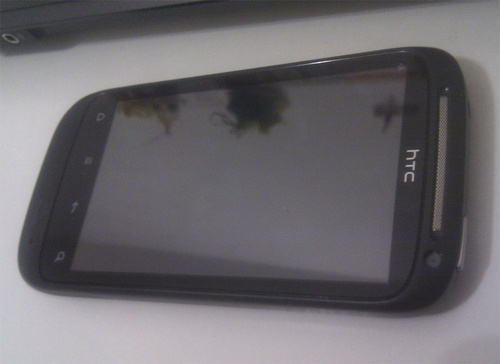