The news isn’t really news anymore, but Google is bent on launching its Google eBookStore and soon from what we’re hearing. The Technologizer has gotten an early look at the Apps Google will make available for Android, the iPhone, and the iPad. That report also says that there won’t be dedicated Apps for desktops and laptops, so I imagine that will happen all in the browser.

Google is touting the largest collection of eBooks on the planet but as the article points out there’s no real way to measure what is what when it comes down to it. Several other eBook stores use the same public domain titles that Google will be offering, in addition to paid books.

Expect to see this happen relatively soon and expect to see all sorts of competitive fol-de-rol go along with it. Meanwhile check out the other pics here. 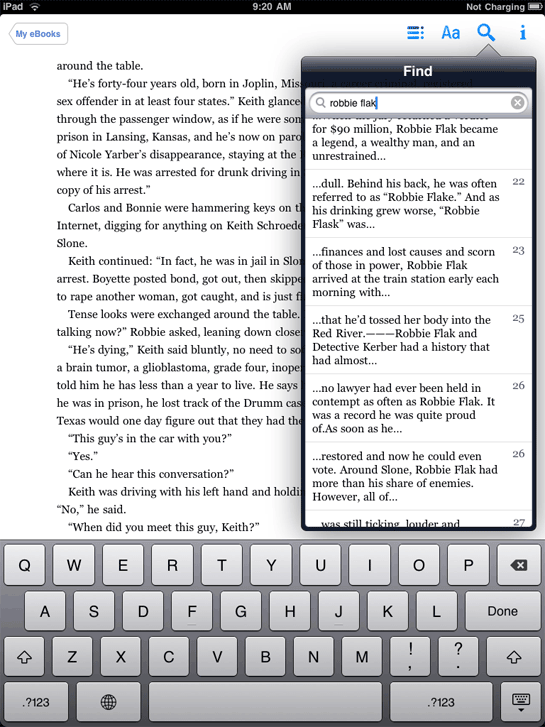