The lack of interest in the MeeGo operating system, created as a joint venture between Intel and Nokia, was probably due to the fact that other phone-makers viewed Nokia had too much of an influence in the mobile operating system prior to its announcement that it would focus its efforts on Windows Phone 7 at Mobile World Congress earlier this year. In the Annual General Meeting of Nokia, CEO Stephen Elop said that only one of the company’s rivals in the smartphone space considered MeeGo and that the others were afraid that Nokia may be a dominating force.

Though Nokia did not mention which partner was the one that showed interest in MeeGo, it is believed that the implied interested party may be LG as the company had released the LG GW900 prototype for the Moblin OS and for MeeGo. 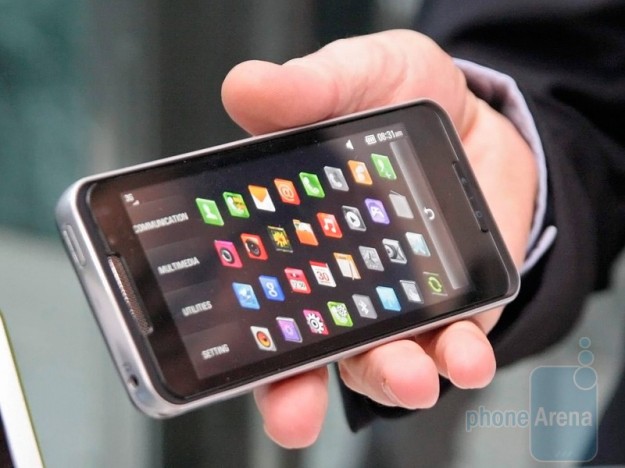 Moblin was a mobile operating system developed by Intel. When Intel partnered with Nokia to develop MeeGo, it had folded its Moblin OS into the MeeGo project and merged it with Nokia’s Maemo OS. The prototype LG GW900 had a 21:9 aspect ratio touchscreen and though LG says that it is only a prototype model, the company was the only one to have publicly unveiled a smartphone hardware concept for the platforms.