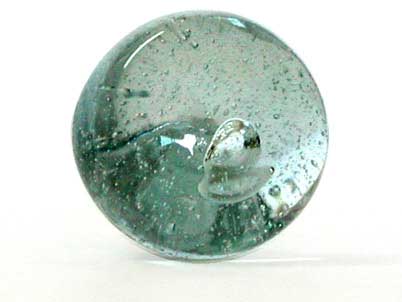 The old crystal ball is a bit tough to read this year. That’s not a bad thing because it means we’re heading into a year that no one really knows what’s going to happen. That means excitement ahead. 2010 can arguably be described as a year that set the table for exciting things to come. The question is how many of those exciting things will actually come to be and take hold in 2011.

Of course much of the focus is going to continue to be on the mobile sector with smartphones and tablet/slates dominating much of the news. 2010 was heralded as the Year of the Tablet and it turned out to be the Year of the iPad or the Year we Talked About Tablets Ad Nauseum. Keep in mind that the iPad was just a myth or rumor or unicorn at this time last year. There will be lots of Tablet talk this year, no doubt, and we’ll see players make promises, some fufill those promises and some leave us in the lurch.

I predict a turbulent year over all as not only will this be about hardware and platforms but about who controls the content that we all want to consume on those tablets. Business models are shifting and changing and being disrupted and we’re just beginning to see some approaches that prove that the folks making the decisions are actually thinking long term. But there’s a nagging question that lingers in all of those discussions. That question, simply put, is how do folks make enough money to keep quality content coming. These issues, along with government regulations, both here in the US and in Europe, will have huge impact on what we swipe, pinch, and zoom, on Tablets and Smartphones.