Last year, Google I/O sold out very, very quickly so we wanted to make sure that those of you who are planning to attend know that registration opens bright and early tomorrow. This year’s Google I/O is going to be taking place during June 27th through June 29th, different than the events usual April time slot. Those registering will have to shell out quite a bit of money for tickets as well.

Registration is going to open up at 7AM PST. For those of you on the west coast, that means that you’ll be able to put in an order at 10AM. Unfortunately, that order is not going to come cheap.

If you’re just a regular person, you’re going to have to dish out a solid $900 for a ticket to the show. If you’re student or faculty you get a bit of a discount and you’ll be able to snag a ticket for $300. 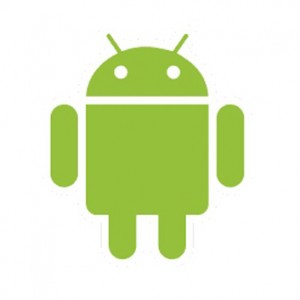 Not cheap, but that $600 discount is certainly nice.

As I’ve said, just because they’re expensive, it doesn’t mean that the event won’t sell out. We fully expect the 5,000 or tickets to sell out relatively quickly, much in the same fashion as last year’s event.

At this year’s event, Google is expected to introduce the next version of Android, Android 5.0 Jelly Bean, which has been rumored to be coming in both Q3 and sometime this fall.

Other than that, the event remains relatively unknown – announcement-wise.

The company will likely continue its tradition of handing out a new gadget to all of the attendees. Last year, they got a Samsung Galaxy Tab 10.1 tablet.

So, if you’re thinking about going, you’ll want to be online, plastic in hand tomorrow morning.

Don’t say we didn’t warn you.