According to a report from Bloomberg, RIM is going to be adding the ability to access Android applications to its upcoming line of QNX BlackBerry phones, the first of which is supposed to launch either later this year or in early 2012.

RIM’s tablet, the BlackBerry PlayBook, also runs on QNX and it too is supposed to be getting the ability to run Android applications as well but we still have not seen it roll out to owners.

Apparently, the Android player that the BlackBerry QNX devices need to run Android applications will come pre-installed on the QNX smartphones which will give the devices access to software on the Android Market. 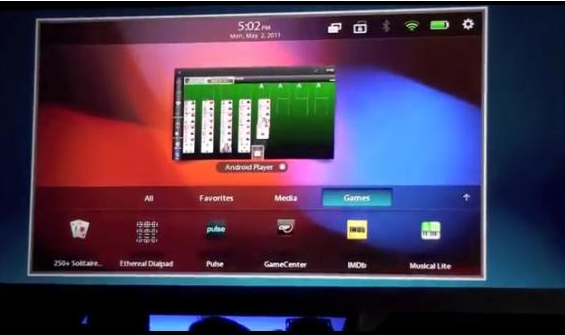 This would be a huge boost to RIM’s upcoming shift to QNX as an operating system and would definitely lure in people who are disenchanted with RIM’s BlackBerry App World. After all, the Android Market is about six times the size of its counterpart and so giving BlackBerry QNX owners access to the apps on the Android Market would be a dream come true.

Assuming it all works as advertised.

As for the actual hardware, RIM is rumored to be rushing to try and get a QNX powered phone out in 2011 but I wouldn’t be surprised to see the BlackBerry Colt roll out in Q1 or 2012 as was previous reported.