To celebrate the arrival of Verizon Wireless smartphones, Radio Shack has announced that it will be taking $100 off a purchase of a Verizon smartphone with the signing of a new two year contract. That $100 is instant, not a mail-in rebate, and it applies to all Verizon smartphones that Radio Shack currently offers, a list that includes the recently released Motorola Droid Bionic, Droid X2, HTC ThunderBolt and more.

For those of you that buy a phone on an upgrade, Radio Shack will mail you a $100 Verizon gift card if you agree to sign up for a new two-year contract. Not bad for those that buy a Droid Bionic and want to get some of its high-powered accessories. 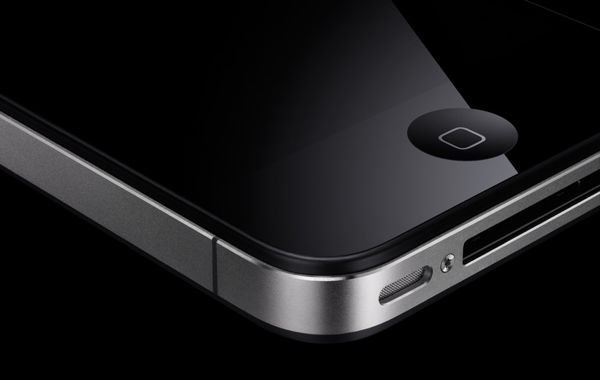 In addition, Radio Shack is also offering $50 off all iPhones including the iPhone 4. So, if you’re not excited about what Apple has in store for us next month, now might be the time to head down to Radio Shack and pick up a new, but soon to be outdated, iPhone,

Last but not least, Radio Shack is going to be offering 25% off Verizon Wireless accessories including power adapters, phone cases and headphones.

The PR isn’t clear but it appears that this is a one-day sale with the only extended offer being the gift card offer for those upgrading to a new phone which lasts through September 30th.