At launch, users will only get one smartphone option and one feature phone option. The feature phone is the Huawei which features a QWERTY keyboard for texting, and gets unlimited 1X data with any plan. It costs $39.99. 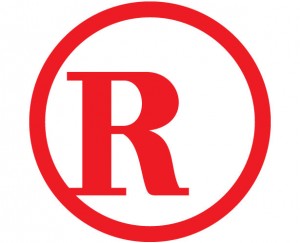 The smartphone option is the Huawei Mercury Ice which costs $149.99 with no contract. The Mercury Ice uses a 1.4GHz processor and runs Android 2.3 Gingerbread. It has a 4-inch display with a 480×854 resolution and an 8MP camera. It’s a low-end phone, but for $150 with no contract it’s a pretty good deal.

RadioShack expects two more phones by the end of September, but won’t say what those phones are.

Users who go for the smartphone option get access to Cricket’s Muve Music service which offers unlimited song downloads, ringtones, and ring backs.

RadioShack No Contract Wireless has some stiff competition in the pre-paid space from carriers like Boost Mobile, Ting, and MetroPCS. Other carriers offer features like 4G WiMAX, 4G LTE, or the option for an iPhone 4S.

Radioshack’s major selling point is Muve Music, but for a total of $65 a month users can get unlimited 4G LTE from MetroPCS and a Spotify Premium account which sounds like a better deal.