Razer Project Ariana is a room projector that brings your entire room into the game by projecting the game onto the wall and room around you.

This combines an updated Razer Chroma lighting system that now connects into 3rd party devices like Hue to deliver an immersive experience.

A growing number of PC games already incorporate Chroma lighting into the gameplay including Call of Duty: Black Ops 3 and Overwatch. 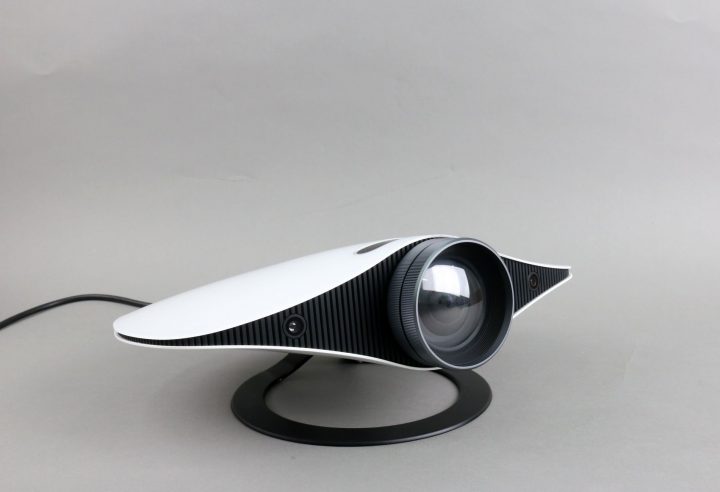 This is the innovative new projector from Razer that covers your entire room in the game.

With Project Ariana, announced at CES 2017, we can now see the entire room lit up with the game and with dynamic lighting tied to in-game events.

This isn’t VR, but it will augment the gaming experience by bringing weather, explosions and other game events to life across the room.

Razer Project Ariana is a high definition video projector with an ultra-wide fisheye lens and a processor that knows where to project thanks to a pair of 3D sensing cameras.

To build on this Razer is expanding Chroma to parents including Lenovo, NZXT, Antec, Lian Li, Wicked Lasers and Nanoleaf to name a few. 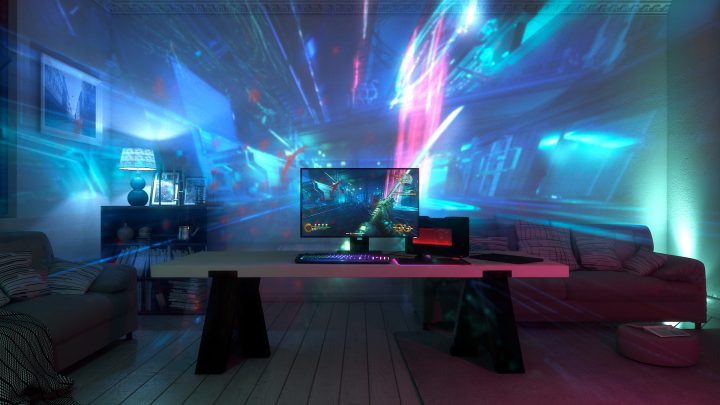 This is what your room could look like with Razer Project Ariana.

“Project Ariana is a concept design that showcases the power and potential of the Razer Chroma platform in the pre-VR world in bridging the gap between gamers and games,” says Razer Co-Founder and CEO Min-Liang Tan. “Video projection, multi-color lighting and the responsive intelligence of our Razer Chroma engine are changing the way we game today. We and our publishing and technology partners are working toward new visual solution for an even more incredible and visually rich tomorrow.”

We are going hands on with Razer Project Ariana and the new Chroma devices at CES 2017 and will provide a closer look at what this brings to the gaming experience soon.

Ariana is a concept that Razer is soliciting feedback on. There is no Razer Project Ariana price or release date yet.