The Motorola Droid RAZR launching in the United States will come with a locked bootloader, according to Motorola, while international variants of the RAZR Android smartphone by Motorola will have the option of an unlocked bootloader at the discretion of the carrier on which the device will launch on.

A locked bootloader will help to keep the user experience as intended by Motorola and Verizon, while at the same time keeping the device more secure. However, locked bootloaders also make it hard to customize the device with custom ROMs and has been the subject of on-going controversy between power users who want to do more with their hardware and carriers and manufacturers who want to ensure the best user experience for most average customers. 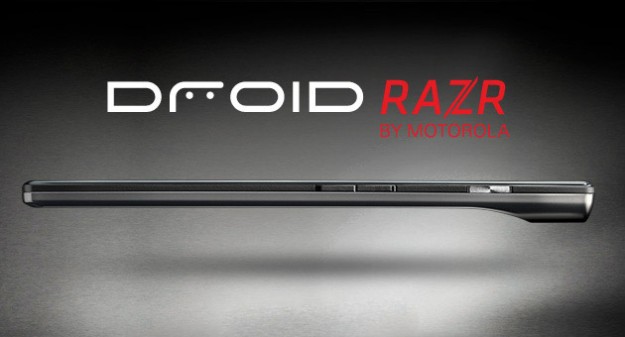 As of right now, Motorola Enterprise Mobile Devices general manager Christy Wyatt says that the option to have the international version of the Droid RAZR, simply known as the RAZR by Motorola, unlocked will be at the discretion of carriers.

Verizon has so far been quiet on the matter, but it is speculated that the more hard lined approach with removing the option to unlock the bootloader is help prevent malware from finding its way onto the device.