The Android 4.2 update is a small, but feature packed update for Android smartphones and tablets,.

Android 4.2 is already on most Nexus devices, and will soon be making its way to popular devices like the Galaxy Note 2 and Galaxy S3. Sooner or later the Android 4.2 update for the Verizon Galaxy Nexus will also arrive.

We’ve already shared which phones we think will see an Android 4.2 update, and the list includes many of the best smartphones of 2012, but it could take some time for the update to arrive for all versions. 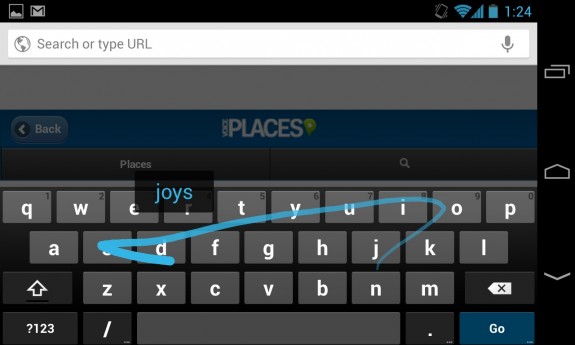 Gesture typing is new in Android 4.2

Android 4.2 brings a gesture keyboard to Android right out of the box. This is similar to Swype, but during our time with the new keyboard it performs better. In addition to typing with gestures users can tap out messages like on a normal keyboard without switching input methods. The keyboard still includes a shortcut to Google Voice typing which even works offline.

Photo Sphere is a cool new camera feature in Android 4.2 that lets users take a 360 degree panorama to share their entire surroundings with friends on Google+ and on other  social networks. The feature works best in large areas, patching together photos to create a 360 degree replica in seconds. 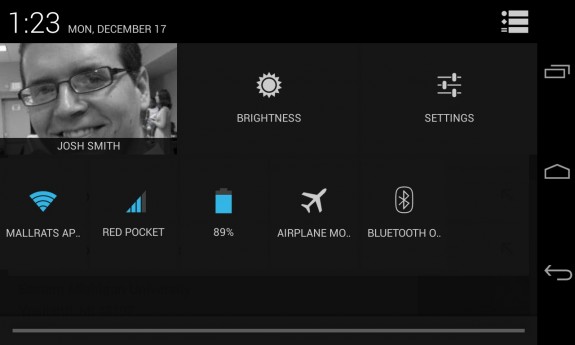 Forget looking for settings to toggle Bluetooth, WiFi and brightness, just tap on the Quick Settings icon in the upper right corner of the notification screen. Here you’ll be able to toggle commonly used settings and you’re one tap away from the full settings menu. 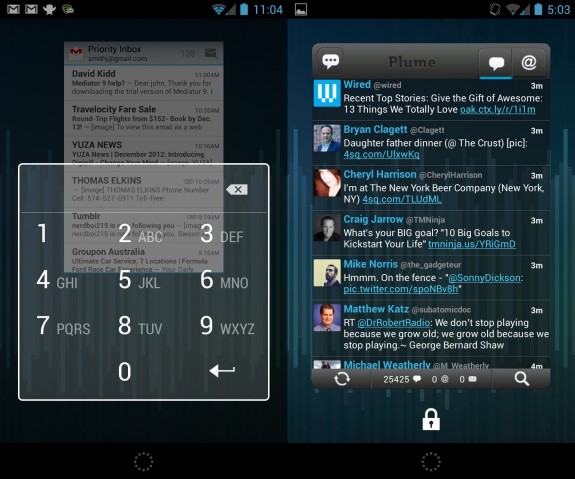 In Android 4.2 users can now use lock screen widgets to keep up to date on status updates, email and more without unlocking the Nexus 4. 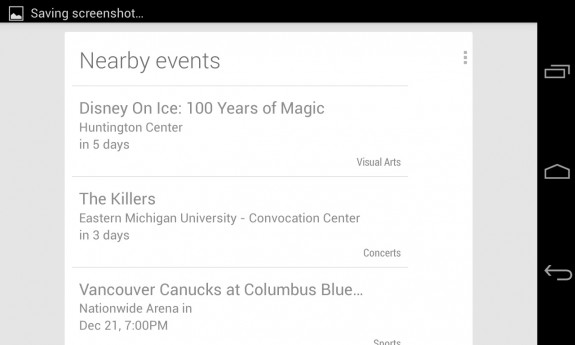 Google Now isn’t new to Android 4.2, but it does gain some new features. The most noticeable additions are location based alerts for attractions and events. This is an easy way to find an event that’s close by, a new place to eat or fun place to go. Google Now also includes flight information, details on tracking shipments and more. 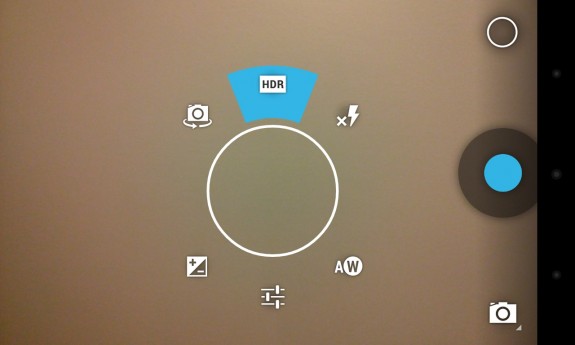 The new Android 4.2 camera app doesn’t just deliver Photo Sphere photos, it includes faster access to common settings. Tap the middle of the screen and hold to bring up settings without looking for the menu button. The only downside to this fast access is that it’s easy to accidentally engage while trying to tap to focus. 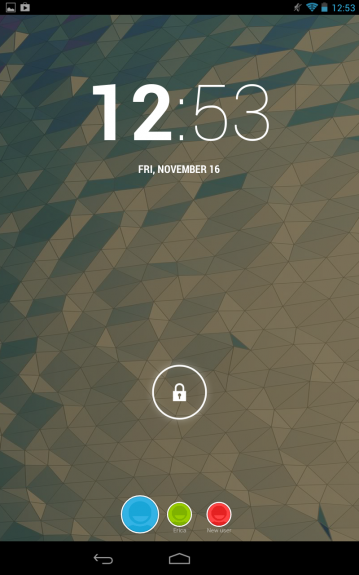 The Android 4.2 update makes it easier to share a tablet between multiple users.

Android 4.2 delivers one of the most requested tablet features across all platforms, multi-users. Tablets running Android 4.2 allow owners to switch between accounts to see their widgets and apps without turning the tablet off.

Read: How to use Multi-Users on the Nexus 7

This makes it easier to share a tablet between family members, something that’s not possible on the iPad.