We’ve talked about buying refurbished Macs in the past, and it’s practically one of the best ways to go if you can wait a little while before buying that new Mac that just released.

Apple usually puts up refurbished models a few months after they initially release and give them a decent discount since they’re used products.

Apple has its own online refurbished store where it sells Macs and other Apple products that have been returned by customers, either because they didn’t want them anymore, or because they broke. So when a user goes to the Genius Bar to trade in their broken device for a new one, that broken device eventually gets put up on Apple’s refurbished store. 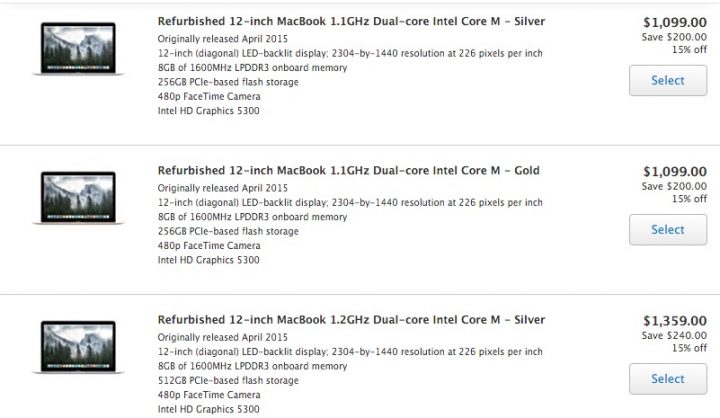 However, the company fixes up these products and puts a proverbial new coat of paint on them before re-selling them at a discounted price.

The latest product to enter into Apple’s refurbished store is the 12-inch MacBook, which first released early last year, and it’s currently Apple’s thinnest and lightest laptop yet. 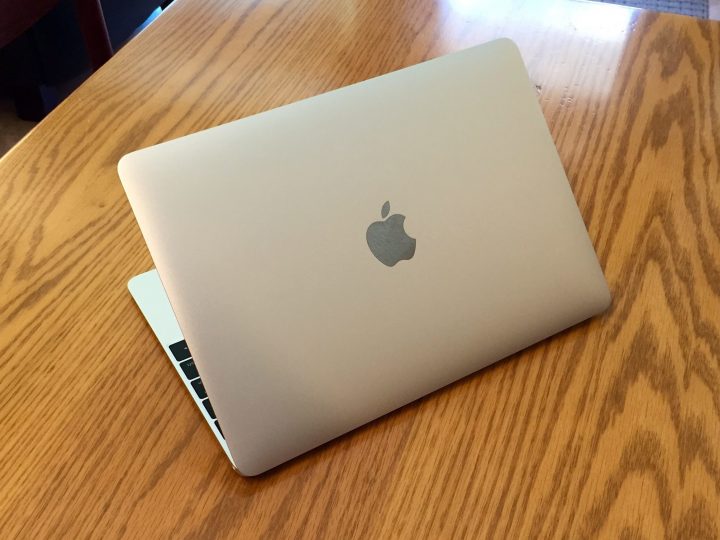 The 12-inch MacBook is certainly a unique device, especially considering that it uses the new USB-C standard, making it the first Apple product to implement it, but the most unique thing about the laptop is that it only has one USB-C port and a headphone jack.

It’s certainly meant to be a portable device for those that connect wirelessly and don’t need to plug in a lot of stuff, but of course, there are a ton of different adapters you can get if you do need to plug something in.