According to a report from market research firm comScore, Verizon’s iPhone 4 was the best selling smartphone in the United States during the month of February. 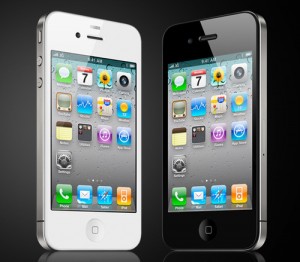 The report dubs the Verizon iPhone “the most acquired handset in the month of February” and comes a day after BTIG Research analyst Walter Piecyk released a report indicating that the Android-based HTC ThunderBolt was outselling the iPhone 4 at Verizon stores.

In addition, the report also states that Google’s Android grew 7% and is now makes up 33% of the marketshare. RIM came in second with 28.9% market share while Apple and Microsoft checked in with 25.2% and 7.7% respectively.

Verizon’s iPhone 4 has been on sale since February 10th with Verizon’s Daniel Mead calling it the most successful launch in the history of the company.