Prior to CES 2012, there were speculations that Sony would introduce a successor to its 2011 flagship Android smartphone in the form of the XPERIA Arc HD, but that never came to fruition. Instead, at this year’s Consumer Electronics Show, the company introduced a high-end XPERIA S smartphone. So what happened to the Arc HD? That information is still unknown, but it appears that a trailer for Resident Evil did reveal a phone that resembles what the curved Arc HD may resemble. 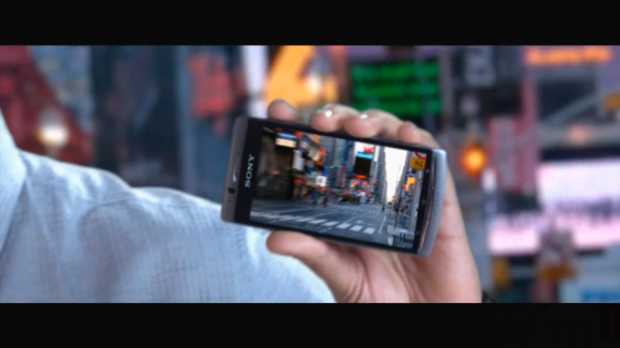 The device is shown in the trailer, posted below, at 0:13 minutes.

It’s still unclear where the Arc HD would fit into Sony’s leaked lineup for 2012, or if the device has been shelved all together, much like Sony’s rumored attempted at creating an XPERIA Windows Phone 7 smartphone. Perhaps the XPERIA Arc HD had been redesigned at the last minute and appears in its current incarnation as the XPERIA S?

If the device will be released, it is believed to sport a 4.2-inch 720p HD display, dual-core processor, Bravia Engine screen, and a Sony 12-megapixel camera sensor.