Arcade-style racing games are a dime a dozen on mobile devices, and Ridge Racer Slipstream is one of the newest additions to the herd. You’ve no doubt been playing it religiously the past few days and you’re also probably looking for ways to gain a bit of an edge over your competition. We have some tips and tricks that you may find helpful. 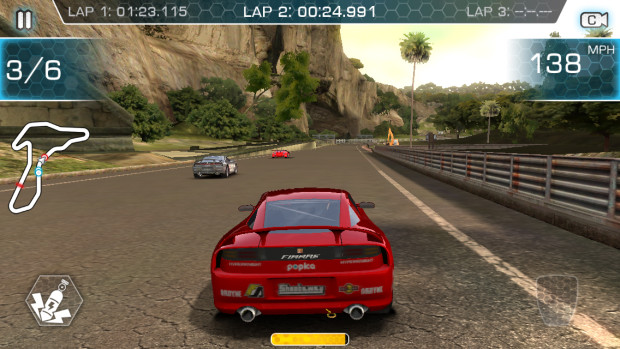 Ridge Racer Slipstream is available for free on the iPhone and iPad in the iTunes App Store, as well as on Android devices in Google Play. It’s not very often when we see a popular racing game for free, so we’re taking advantage of the opportunity while we can, and you can to using these tips and tricks.

Drifting is a key part in Ridge Racer Slipstream, and it’s really easy to do. Because of this, you’ll want to drift as often as you can in order to get through the turns as quickly as possible. Forget everything that racing simulators taught you, because it won’t work in this game. When you’re entering a sharp turn, make sure to not decelerate, and instead begin to turn into the direction of the turn and tap on the break (don’t hold it down). 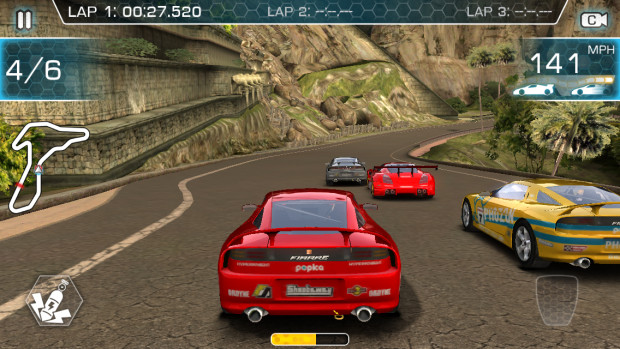 It’s also important to know which turns to drift into and which ones not to. Drifting isn’t necessary for gradual turns — mostly just sharp turns, so make sure to rely on the map of the course to know what kind of turn is coming up next.

Drifting also fills up your boost meter, and when it’s full, you can unleash it to receive a few seconds of nitrous oxide. It’s best to use your boost on long straightaways and at the last second before the finish line.

The name of the game is named Ridge Racer Slipstream for a reason. Getting behind an opponent will decrease air drag and give you a big speed boost. Once you get up close to your opponents rear bumper, whip out from behind and slingshot right past them.

This is an ideal strategy for a last-second win, where you zip by the first-place racer right before reaching the finish line. 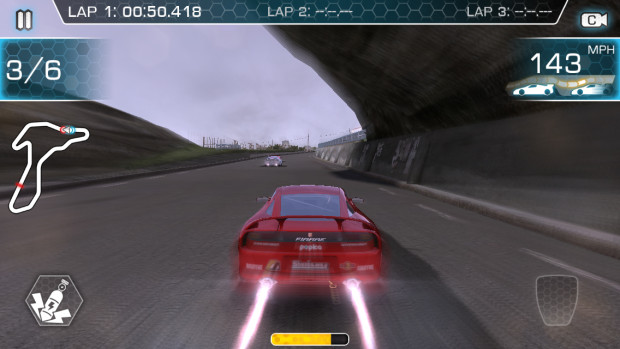 If you can, it’s best to use headphones to gain the best competitive edge during a race. Headphones allow you to hear where an opponent is creeping up on you, whether it’s on the left or right side, or maybe even directly behind you.

If an opponent is directly behind you, chances are they’re using you for slipstreaming, so take that opportunity to break the line when you’re on a straightaway. Otherwise, if they’re coming up on your left or right side, you can quickly block them before they have a chance to pass.

If you use these tips and tricks, you’ll have a better chance at beating the competition and moving on to the next level. Good luck!