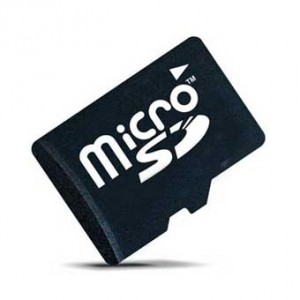 Owners of the Motorola Xoom Android 3.0 Honeycomb tablet can now root and install a custom kernal to enable the memory card functionality on their slates, which was not enabled at launch. Though Motorola had promised customers and early adopters of its tablet that a future firmware update would enable the micro SDHC card on the Xoom, hackers on XDA-Developers have now created a custom kernal called Tiamat that will enable the memory card to show up on the tablet.

Tamiat will require the Xoom to be rooted to work. As always, rooting has its benefits, but also comes with inherent risks, including the possibility of bricking your device, so proceed with caution if this hack intrigues you.

The custom kernal essentially allows the Xoom to now match the high-end iPad 2’s storage capacity of 64 GB through the combined use of internal and external memory card storage capacity. The tablet ships with 32 GB internal storage, and users can augment that with another 32 GB micro SDHC card–the maximum card size–to get a total of 64 GB. Given that 32 GB micro SDHC cards run under $100 on discount retailers, including Amazon, users who purchase the Verizon Wireless 4G upgradeable model for $800 can get similar specs to a high-end 3G iPad 2 for under $900.

If you’re interested in the rooting process for the Xoom, you can follow the thread and read the instructions over at XDA-Developers.