We’ve heard rumblings about the HTC Ruby, which is the codenamed smartphone for the HTC Amaze, for T-Mobile’s network as the next-generation high-end smartphone, and now we’re getting some live pictures of the device. The device will sport a dual-core 1.5 GHz processor from Qualcomm along with Adreno graphics and will be capable of handling the U.S. carrier’s 42 Mbps 4G HSPA+ network for data speeds. 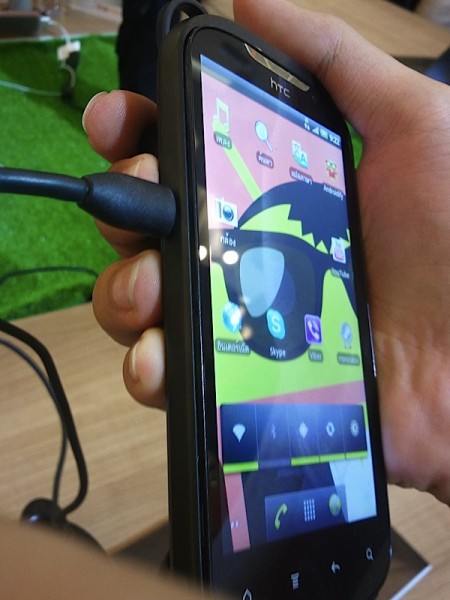 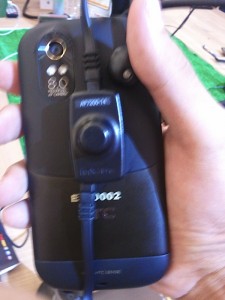 The device will be a slight upgrade for subscribers who already own the HTC Sensation as it promises a lot of the same specs that the Sensation 4G carries now when that device was released this summer, including an 8-megapixel camera with dual-LED flash, 4.3-inch qHD resolution touchscreen, and Android Gingerbread along with HTC Sense. Unlike the Sensation 4G, which launched with HTC Sense 3.0 like that found on the Sprint EVO 3D, the new HTC Amaze will be coming with the newer Sense 3.5, which has been uncovered for the HTC Bliss smartphone that’s purportedly being made for the female smartphone user.

Additionally, the device will have 16 GB of on-board storage along with 1 GB of RAM for multitasking.

The device was previously rumored to be coming at the end of October for those who are awaiting a high-end phone on T-Mobile’s network but haven’t made the plunge yet.