Rumor: Droid Incredible and HTC ThunderBolt Getting Gingerbread in Q2

HTC’s Droid Incredible has been out on Verizon for close to a year. The 4G LTE-enabled HTC ThunderBolt has been out for less than a month. Both will apparently get the bump up to Android 2.3 Gingerbread sometime during Q2. 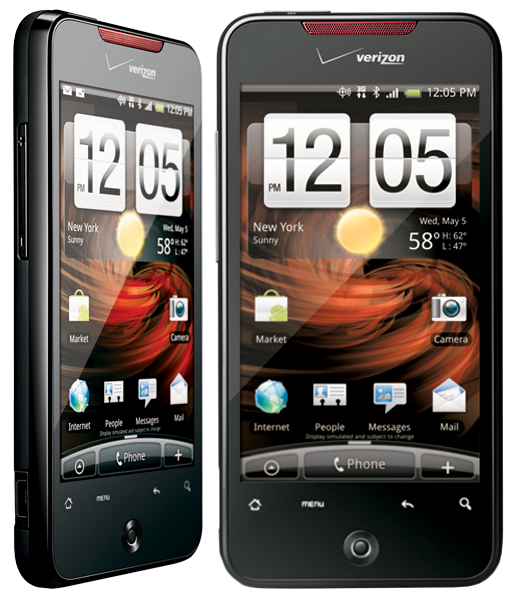 Over the weekend, Droid-Life received not one but two tips, one containing an email from an HTC rep and one from a Motorola rep, that indicate that the update for the ThunderBolt will start rolling out sometime in Q2 while the Droid Incredible update will make its way to owners by the end of Q2.

Of course, reps aren’t the most trustworthy of sources when it comes to information about possible update release windows but it definitely means that there is a chance that the updates will be out sometime in the next 3 months. (Q2 starts in April.)

It wouldn’t be too shocking considering the Droid Incredible’s cousin, the Droid X, was rumored to be getting Android 2.3 yesterday (and actually got an unofficial version of it today, along with the Droid 2), a date that has apparently been pushed to sometime next month.