While all of the talk about Microsoft’s event tomorrow in New York City might be about Windows Phone 7.5 and the supposed 500 new features coming along with it, the company might also be planning a big hardware unveil with WMPowerUser reporting that Redmond might unveil as many as nine Windows Phone 7 devices at tomorrow’s event. 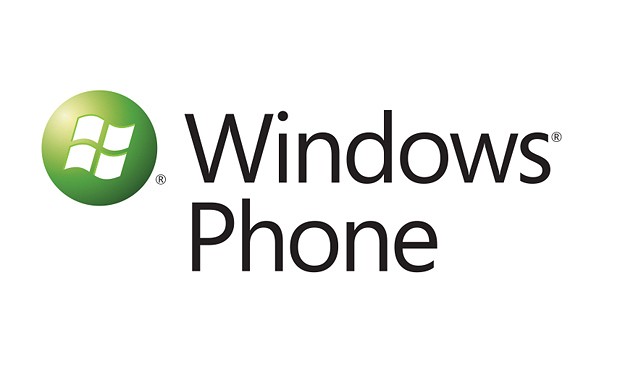 Samsung will apparently be responsible for four of the nine devices, some of which are said to be similar to the Samsung Galaxy S II, with the others coming from HTC (2), Acer (2), and Dell (1). And while the devices might be announced tomorrow, it could take awhile for some if not most of them to actually get released onto shelves.

In fact, it appears that Microsoft might be launching most of them at some point later this year, just in time for the holiday season.  No other details, including the juicer stuff like names and release dates, are known at this time.

In addition to the possibility of nine Windows Phone 7 handsets tomorrow, we will also see what should be a complete unveiling of the Mango update for Windows Phone 7, something Microsoft is going to be calling Windows Phone 7.5.