As expected, Samsung revealed the next generation of their tablet line at Mobile World Congress. They officially announced the Galaxy Tab 2, which will come in 10.1 and 8.9 inch sizes. They’re also heavily promoting the pen-enabled Galaxy Note 10.1, but there’s no official word on it yet.

The Tab 2 has a dual-core processor, not quad-core like the ASUS Transformer Prime, and will ship with Android 4.0 Ice Cream Sandwich. Unlike the 10.1-inch Galaxy Tab on the market now, the Tab 2 will have a micro SD slot to expand the on board storage (16GB or 32GB). Samsung will offer Wi-Fi only and 3G versions; no mention of 4G. 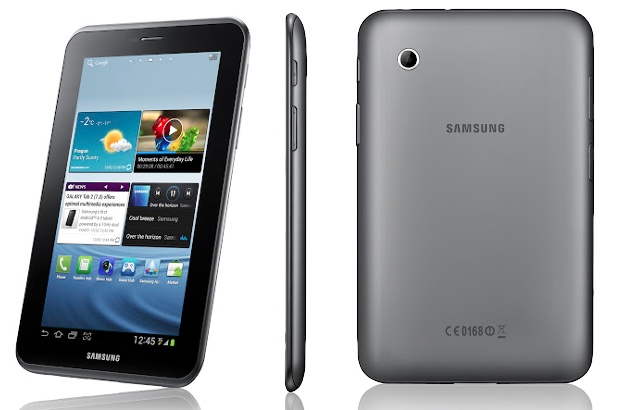 Missing is any mention of an 8.9-inch size for the Tab 2. Perhaps that tweener size didn’t work out well for Samsung. I’m more inclined to say the company didn’t market it as well as they could have, because the tablet itself is pretty sweet and the size hits the Goldilocks zone for many who feel like 10 inches is too big but 7 inches is too small (especially with 1024 x 600 resolutions. . .).

As I said, I expect the Galaxy Note 10.1 to have similar specs to the Tab 2 10.1. It may not even need extra thickness if Samsung utilizes the same S Pen as on the Galaxy Note smartphone.

The Galaxy Tab 2 slates launch in March globally and the UK gets it first. Will the U.S. have to wait as long for the Tab 2 as we had to wait for the Note? I hope not.