Many owners of Samsung devices have been waiting for the company to confirm Android 4.1 Jelly Bean for devices beyond the Samsung Galaxy S III, Galaxy Note and Galaxy Note 10.1. Today, Samsung did just that confirming Jelly Bean for several smartphones and tablets.

The confirmation comes courtesy of The Verge who says that Samsung emailed them with a list of devices that will be seeing the upgrade to Android 4.1 Jelly Bean.

The list is fairly extensive and yes, we finally have confirmation of the Galaxy S II’s Jelly Bean update that was rumored to be in testing. 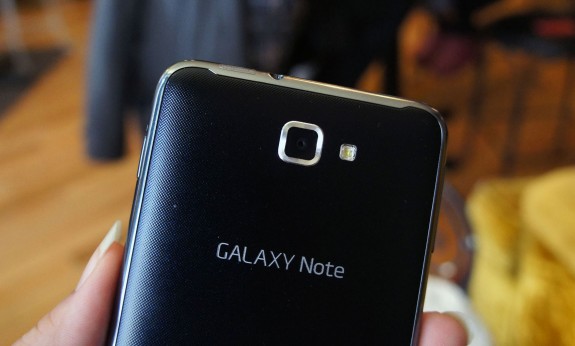 Devices that will get Android 4.1 Jelly Bean include:

Obviously, the Galaxy Note and the Galaxy Note 10.1 are not new to the story as Samsung confirmed Jelly Bean for those devices back in August at IFA. However, the other devices are new including Samsung’s two Galaxy Tab 2 tablets and again, the Galaxy S II.

The company did not provide any insight as to when any of these devices will receive the updates though for the Galaxy Note and Galaxy Note 10.1, we heard “soon” back in August. We’ve also heard that the Galaxy S II would be getting Android 4.1 sometime this year, possibly in Q4.

This should mean that those who own these devices on U.S. carriers will receive the update though none of the carriers have announced anything just yet.

Unfortunately, American carriers are extremely slow to get their devices updated, and that could mean that some of these devices may not see Android 4.1 Jelly Bean until some time in 2013.

At the very least, there is now confirmation and that bodes well for an eventual release, something that some owners can’t even boast about.