Samsung’s revelation of the Galaxy S III’s quad-core CPU comes from the company’s press release of its quad-core Exynos line. 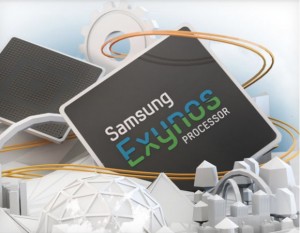 Samsung will be announcing that next Galaxy device in London on May 3 and so far we’ve seen a number of leaked pictures of the device.

Moreover, device-makers like Samsung Mobile and others who already use the company’s dual-core Exynos processor will have little trouble upgrading to the quad-core model as it is identical to the dual-core Exynos with the same pin layout: