While we’re still not exactly sure what’s under the hood of the Samsung Focus S, we are now sure of its pricing and its release date as AT&T announced both of them on its Facebook page earlier today.

The Samsung Focus S will be arriving on November 6th and will be available for $199 on a new two-year contract. In addition, the Samsung Focus Flash, a Windows Phone Mango device like the Focus S, will arrive on the same day for $49.99. 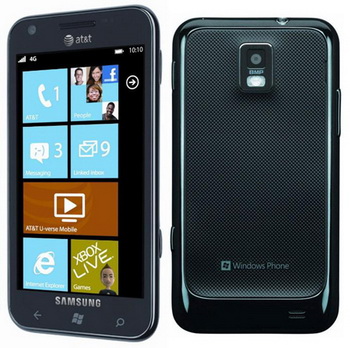 As for the Samsung Focus Flash, it has a 3.7-inch Super AMOLED, 1.4 GHz processor and a 5MP rear camera.

Again, both of these are going to be running Windows Phone 7.5 Mango which makes them extremely attractive to those looking to hop aboard the Microsoft bandwagon.