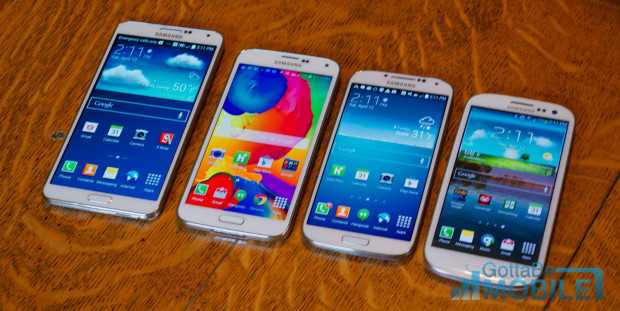 Today, according to SamMobile, Samsung started rolling out the Galaxy S3 Neo Android 4.4.4 KitKat update in Kazakhstan. The update is available Over-the-Air and it’s available through the company’s Samsung Kies software for PC. It’s not clear what’s on board though the update is expected to deliver crucial bug fixes for Android 4.4.2 KitKat problems. 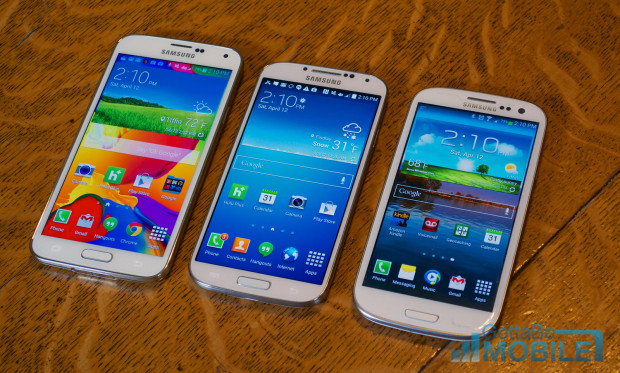 Like the Sprint Galaxy S5 Android 4.4.4 KitKat situation, a specific release date is not known. Sprint is well known for being first to major Android upgrades and it would not be surprising to see it beat out its fellow U.S. carriers to the Galaxy Note 3 Android 4.4.4 KitKat upgrade.

Google’s Android L update was first announced at Google I/O 2014 back in June. And while the update is available in beta form for developers, it’s still without a public release date. Rumors point to an arrival later this year though that remains unconfirmed. And while companies like HTC and Motorola have confirmed upcoming Android L releases, Android L details still haven’t emerged for Samsung Galaxy devices.

For now, users must contend with Android 4.4.4 KitKat and below.