Samsung redefined the consumer point-and-shoot camera with the introduction of the Galaxy Camera.

The camera runs on Android and has a cellular connection, which means there are plenty of ways to share and edit photos and videos without using a computer.

The Galaxy Camera is a camera first and is on-par with high-end consumer point-and-shoot cameras. 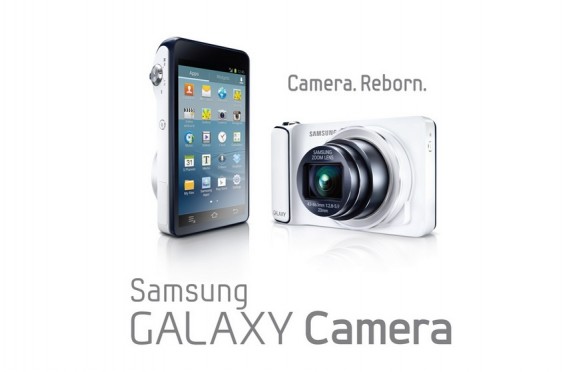 The Galaxy Camera boasts a 21X optical zoom. This isn’t the digital zoom available on the iPhone 4S and Android phones, but a real zoom, like that found on a high-end point and shoot. Tucked away inside is a 16MP BSI CMOS sensor to capture photos in high quality. The Galaxy Camera features a f/2.8-5.9, 23-480mm lens.

The 4.8-inch display gives users plenty of room to compose shots, and offers a layout similar to Android 4.1 Jelly Bean. 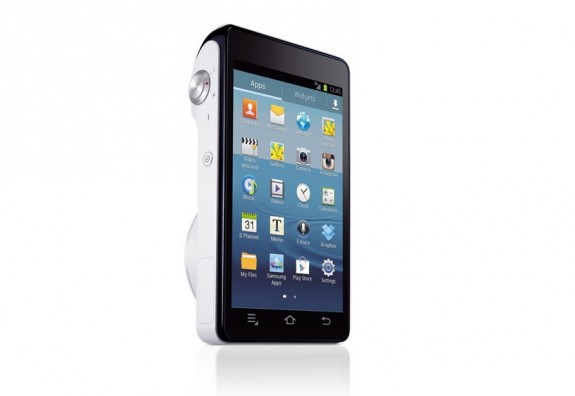 Thanks to the built-in 3G and 4G connectivity, users can quickly upload their photos to multiple sharing services, and can share photos of group shots immediately with Direct WiFi. The camera also features a Best Group Pose feature similar to the Best Shot Galaxy S III camera feature so users don’t need to worry about finding the best photo.

Users can connect the camera to their Android smartphone to use the phone as a remote viewfinder when taking group photos. No word on if this is a Samsung phone exclusive feature. 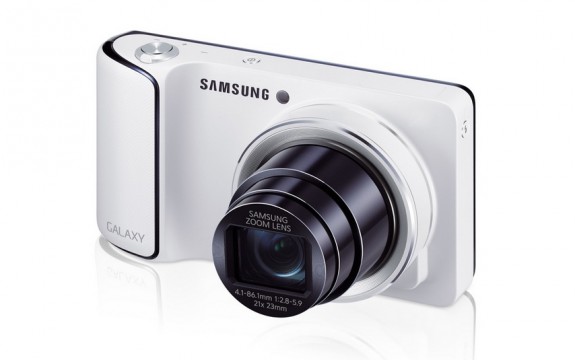 Users can download their favorite Android applications from Google Play, including Instagram and a myriad of other apps. Some users might even get by with a dumb phone and this camera. We can’t confirm, but with a microphone and speaker VOIP apps may allow users to use this camera as a phone over data.

Samsung did not announce the price or availability of the Galaxy Camera.

The Samsung Galaxy Camera isn’t the first Android Camera. Nikon recently introduced the Coolpix S800C, which also runs Android, but it does not accept a SIM card for 3G or 4G connectivity. The Nokia Pureview 808 has the best camera of any phone we’ve ever seen, but the 41 megapixel goodness is lost amidst the archaic Symbian operating system and its accompanying ecosystem.

While consumers continue to give up point-and-shoot cameras in favor of their smartphones, the sad fact is that most mobile phones take poor photos in less than ideal situations. 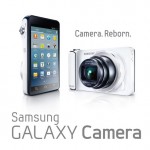 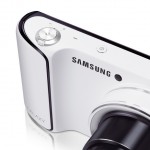 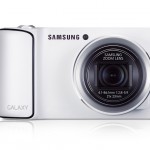 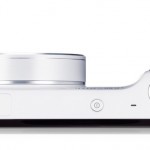 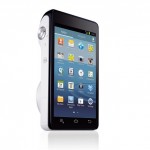 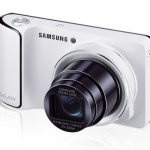