We posted some sample images taken during the day using the Samsung Galaxy Camera 2 earlier this week and we were overall pleased with the quality of the photos that came out though the focus did feel a bit soft when we pushed the camera’s limit at 21X optical zoom. Now, we want to push the camera further and see how the Galaxy Camera 2 performs in low light and night shots. Not only that, but we also want to compare performance in low light from the Galaxy Camera 2 to the original Galaxy Camera as well as the Nokia Lumia 1020, which has been heralded as the low light camera phone champ. 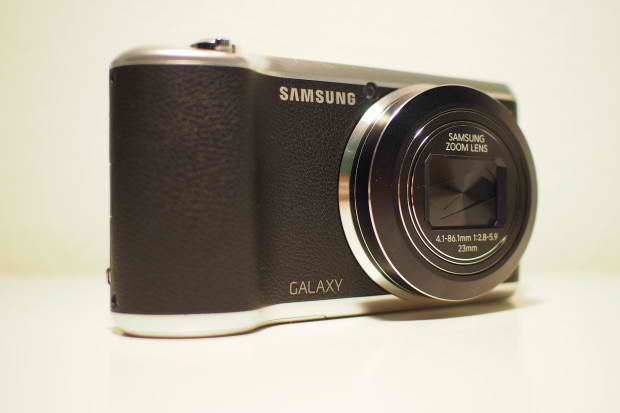 However, what surprised us with the Galaxy Camera 2 when compared to the Lumia 1020 is that images captured from the Lumia 1020 looked like they came from a smartphone immediately. On the dark campus of Stanford University, especially with bright street lamps, the Lumia 1020’s ZEISS lens exhibited a lot of flares and the result just wasn’t pleasing. Details appear washed out and the images aren’t as pleasing to look at when compared to similar shots captured with the Galaxy Camera 2.

Check out our sample images below, and be sure to stay tuned to GottaBeMobile.com for a full review of the Android-powered smart camera.

On the Galaxy Camera 2, we primarily used two modes to shoot pictures, and the captures should detail which mode was utilized. Auto mode was quick and easy on the Galaxy Camera 2 as the first mode of choice. The second mode, which took a bit more time, was Night mode. In Night mode, the camera captured a series of different images and then stitched them together to reduce noise and grains in the final photo. This process took a bit more time to process and stitch and requires the photographer to hold the camera still and steady throughout the process. However, as time consuming as Night mode was to operate, the results were better than Auto mode, resulting in better retention of details and less noise. Check out the sample images below: 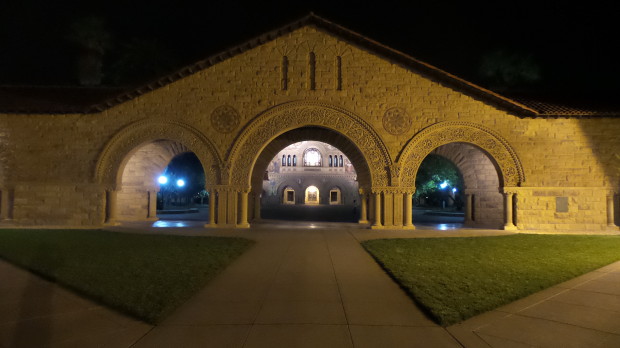 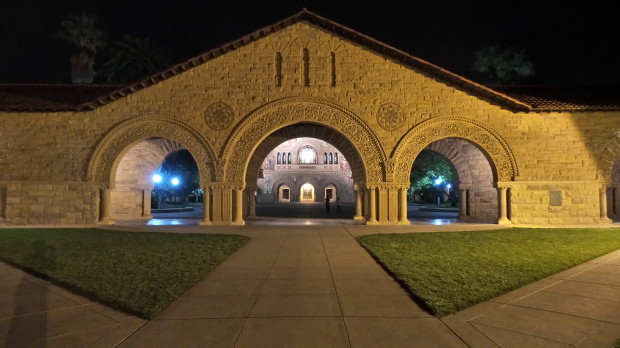 Night mode brings out more details. Night mode takes a series of photos and stitches them together for the best possible result and reduce noise and grain at full resolution. 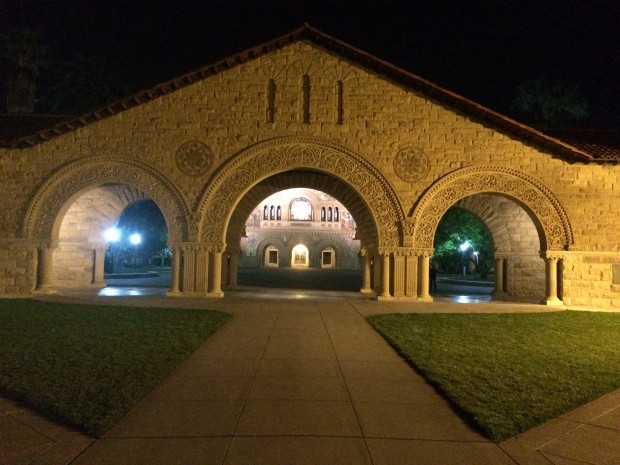 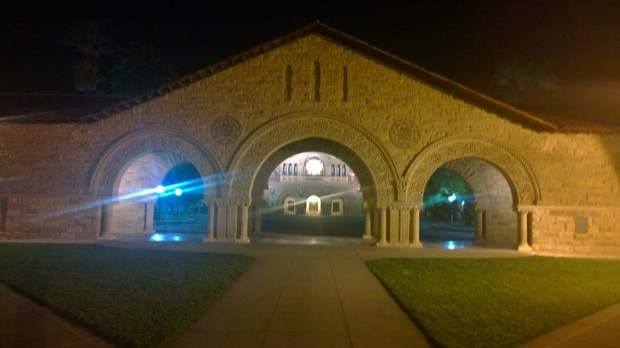 Image captured with Nokia Lumia 1020 exhibited more lens flare than the other cameras. 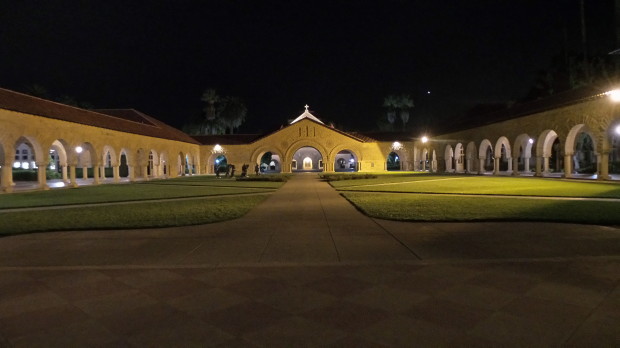 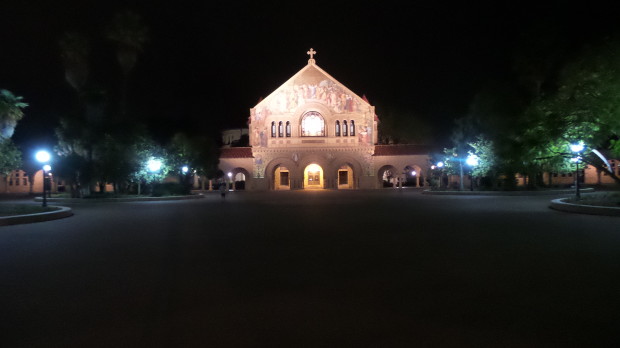 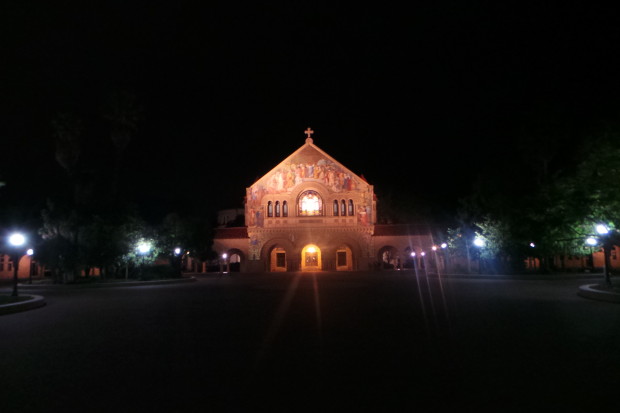 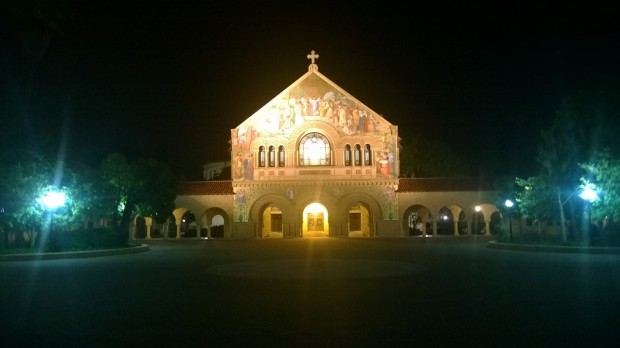 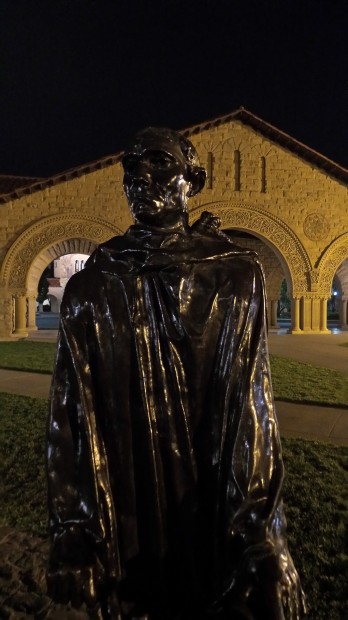 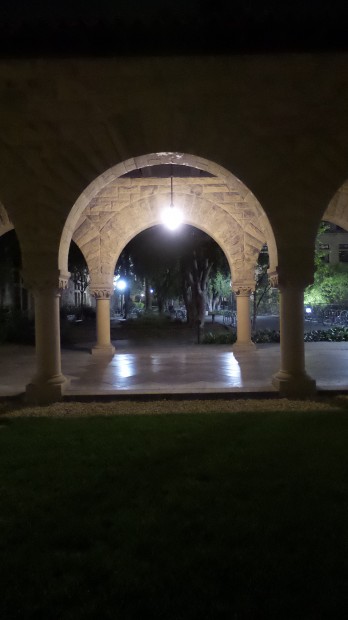 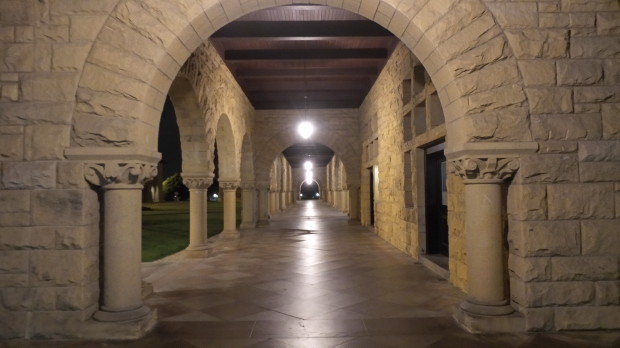 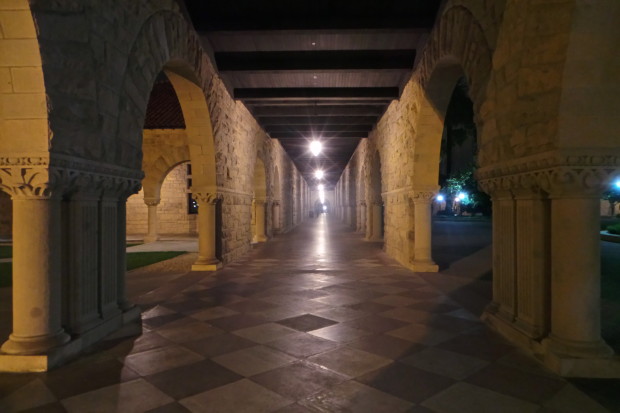 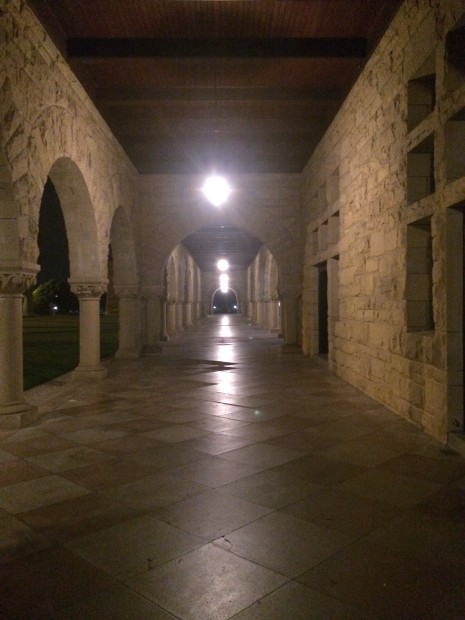 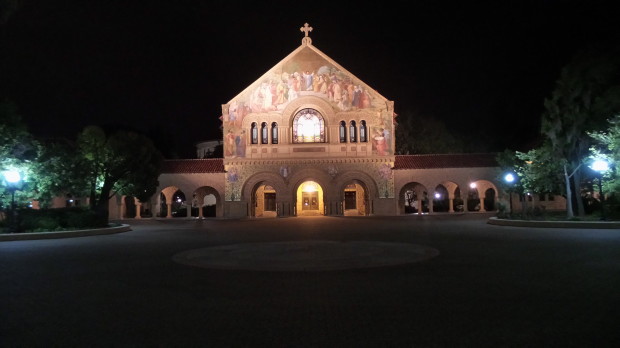 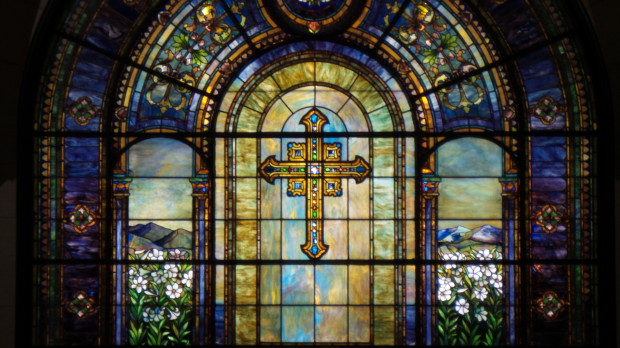 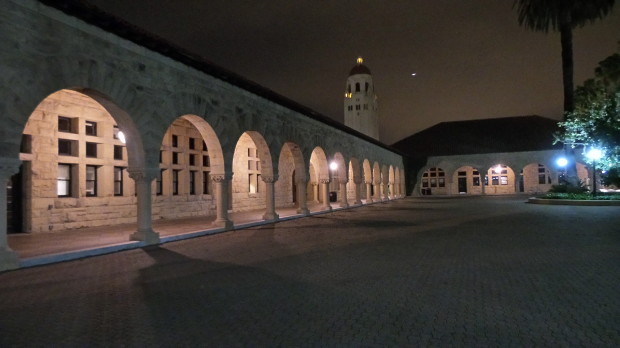 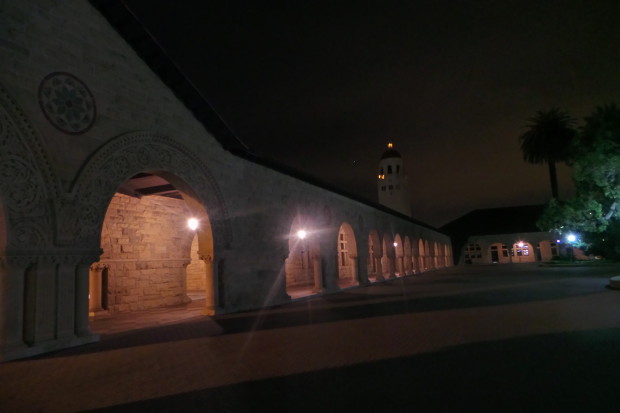