The Samsung Galaxy Camera, one of the big Android announcements and surprises of the last few months, is officially headed to AT&T at some point in the future.

The carrier confirmed the news today saying that the Samsung Galaxy Camera, one of the darlings of the IFA Conference in Berlin, will be hitting its 4G network in the coming weeks. 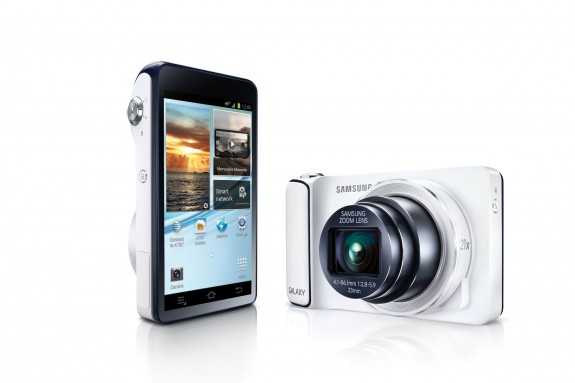 The Galaxy Camera is heading to AT&T.

The Galaxy Camera joined the Galaxy Note 2 at the IFA event in Berlin and it brings some unique qualities to those interested in purchasing a new camera.

First and foremost, it offers Android 4.1 Jelly Bean as its mobile operating system which means owners will have access to applications on the Google Play Store. This will allow owners to manipulate photos just like they might on a smartphone.

On the back of the device is a 4.8-inch HD Super Clear LCD screen where users can look at photos or move about the Android 4.1 Jelly Bean operating system. Of course, this is a camera, so it has features that one might find on a normal camera as well.

The Samsung Galaxy Camera sports a massive 21X optical zoom which is extremely fast at wide angles It also has a 16MP image sensor, which is about twice the resolution of most high-end smartphones’ cameras which tend to have 8MP rear cameras.

The Galaxy Camera offers cellular connectivity which makes it easy to send or share photos with family and friends, and given that it has a large touchscreen, it also makes it easy to share using apps like Facebook. 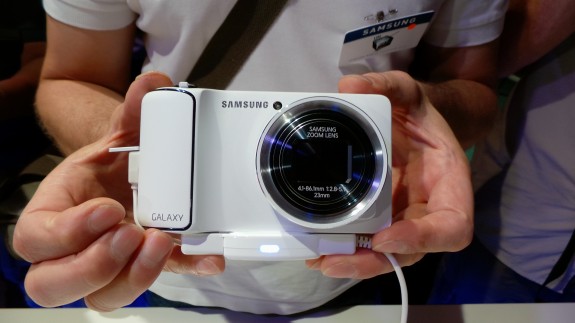 A sample photo taken with the Galaxy Camera.

The device also packs a 1GHz quad-core processor which will help the device and its software run smoothly.

Sadly, the two things that people care about most, the price and release date, remain a mystery but it’s our hope that AT&T reveals them in the near future so that consumers have an easier time planning gifts for the holiday season.