If you’ve ever read about, owned, or had a friend own a smartphone, you’re probably aware that these devices usually have some issues on board, especially products that fresh off a launch. And while the Samsung Galaxy Nexus is a beast of a smartphone, it unfortunately is not immune to these issues. Yes folks, it looks like the Galaxy Nexus has its first major bug.

It appears that those with the Galaxy Nexus in the United Kingdom are experiencing a problem with a volume bug that tends to occur when the device is brought through a 2G signal area.

Remember, the UK version is an HSPA+ model and not LTE. 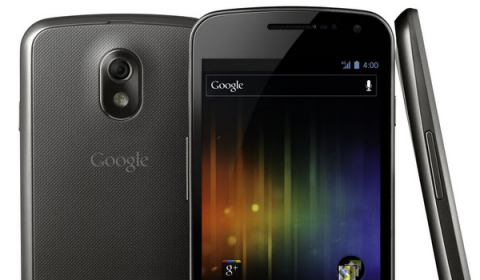 The bug apparently causes the volume to fall all the way down to zero without any user input. If you notice it, it takes a few seconds to fix because the phone locks up and if you don’t, well, pray that you don’t miss anything important notifications.

We imagine  that Google and Samsung will probably address this fairly soon in a software update.