We know that the Samsung Galaxy Nexus is going to be headed to Verizon in the near future and while Big Red may hold exclusivity on it at the start, it probably won’t have it forever and some evidence has surfaced that seems to indicate that. The Galaxy Nexus has passed through the FCC with bands that run on AT&T which means that we may see it land on Ma Bell’s network at some point in the future.

This actually isn’t the first time that we’ve heard this so things are looking pretty good. In fact, AT&T even asked the general populous if it wanted to see the Galaxy Nexus launch on its network, a little suspicious if you ask us.

Unfortunately though, the FCC filing gives no indication as to when we might see the device show up.

What it does indicate though is that the Galaxy Nexus has gained approval for GSM 850/1900 and WCDMA II/IV bands which are compatible with AT&T’s network. 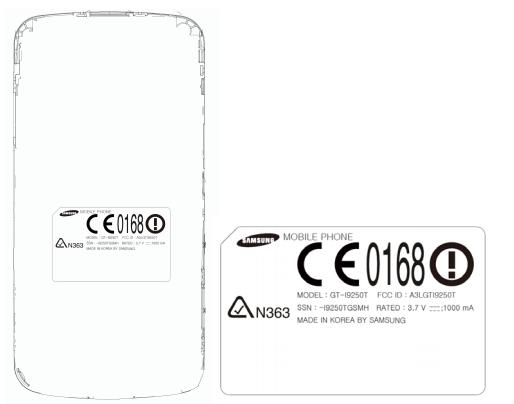 And while it’s possible to get a Galaxy Nexus on AT&T right now, just snag an unlocked variant, it would be nice to see it arrive in official fashion.

It may not be too long before it does.