The Samsung Galaxy Note 2, which has been rumored to be coming in a number of new colors at some point in 2013, has appeared in one of those new colors in the wild showing what consumers can expect.

The photos, courtesy of ePrice, showcase the as-of-yet unannounced amber brown colored Samsung Galaxy Note 2 which is rumored to be coming to shelves sometime in 2013. The device seen here, very vividly depicts NTT Docomo branding which should mean, that at the very least, it will be heading to Japan at some point in the future. The brown Galaxy Note 2 leak comes just a few days after press images leaked out showing two new Galaxy Note 2 colors including a red colored Galaxy Note 2. 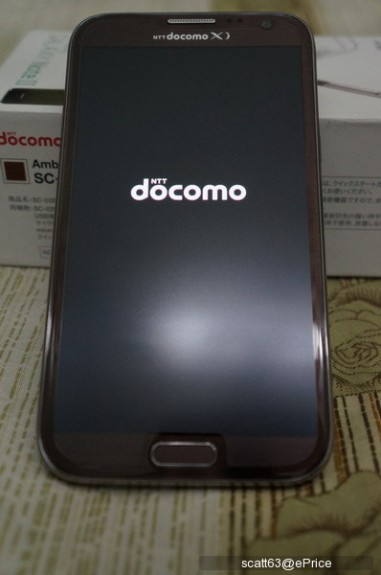 The Galaxy Note 2 has emerged in a new color, amber brown.

As for the rest of the device, the amber brown Galaxy Note 2 shown in the photos is exactly the same as the 5.5-inch phablet that was released in late 2012 on carriers around the world, at least on the outside. That being said, those interested in the new colors shouldn’t expect anything different when the new colors hit shelves. 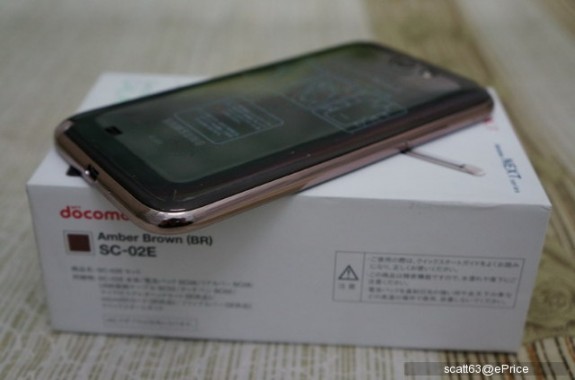 In the U.S., the Galaxy S3 comes in an assortment of colors different from the white and blue that were available in launch, so, it’s safe to think that Samsung may release these new colored Galaxy Note 2 models in the United States. When that might happen though, remains to be seen.