After releasing the Samsung Galaxy S4 and announcing the HTC One for arrival sometime this summer, Verizon has seen it fit to drop the price of the Samsung Galaxy Note 2 by $100, an enormous price cut to the 5.5-inch phablet which remains one of the best Android smartphones on the market.

The price cut, which apparently has been available on Verizon for quite some time now, brings the price of the Verizon Galaxy Note 2 down from $299.99 to $199.99, a dramatic price cut for one of Verizon’s top Android smartphones. Of course, the price isn’t going to be as appetizing as the $80 price tag at Amazon but for those that simply don’t want or can’t order through Amazon, this new Verizon price should be an intriguing one. 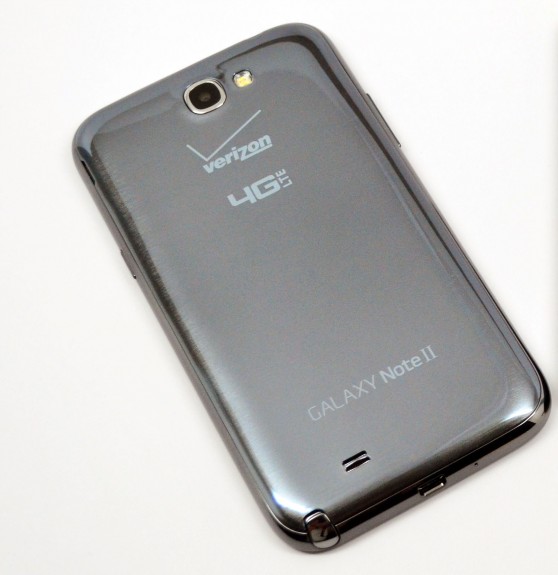 The Verizon Galaxy Note 2 price has seen a drastic cut.

Despite the new devices, the Samsung Galaxy Note 2 remains a fantastic option for those in the market for a new device, particularly the Verizon variant which is home on the largest 4G LTE network in the country.

Samsung’s Galaxy Note 2 offers some specifications that should hold up during the duration of a contract including a large 5.5-inch HD display, quad-core processor, 8MP camera, and software that will likely be upgraded for the foreseeable future.

The device is likely to be replaced at some point this year though the Samsung Galaxy Note 3 isn’t thought to be coming until September. Rumors have suggested a launch as early as July but with IFA the likely candidate for launch, September remains the front-runner when it comes to the launch of Samsung’s next phablet device.