Samsung announced the long-awaited Samsung Galaxy Note 2 phablet at an Unpacked event at IFA 2012 today and it shared all of the details about the Galaxy Note 2 including its hardware, software, and its design.

The company announced that the device would be heading to European, Asian, and Middle East markets sometime in October but unfortunately, Samsung remains quiet about three important pieces of information regarding the Galaxy Note 2.

Samsung did not share the Samsung Galaxy Note 2 U.S. release date, any U.S. carriers or the price of the Galaxy Note 2 in the United States. In fact, it didn’t share any pricing at all. 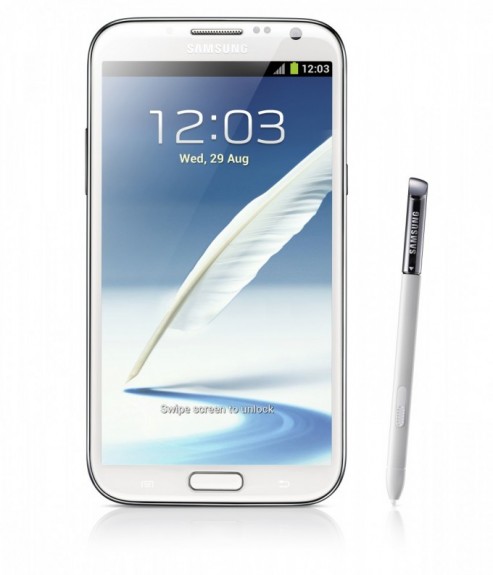 Samsung confirmed the Galaxy Note 2 release date in the United States will land sometime later in 2012 though it did not get into any specifics about the release date itself.

The company issued this statement in regards to a U.S. Galaxy Note 2 release date.

“Samsung Mobile is planning a U.S. version of Galaxy Note II, which will be available later in 2012. Building on the success of the original Galaxy Note, we’re confident that the Galaxy Note II continues to redefine what consumers should expect from their smartphone and delivers a powerful, innovative and unique experience. Exact timing and retail channel availability is not being announced at this time, we will continue to share information as it becomes available.“

So, this could mean that the Galaxy Note 2 could hit the United States in October like the rest of the world or, it could land as late as December 31st, New Year’s Eve. 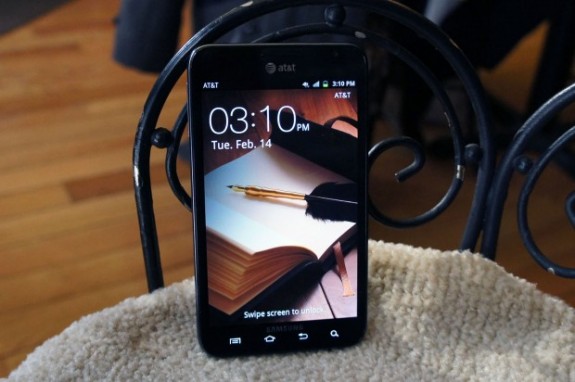 We expect Samsung to bring the Galaxy Note 2 to the United States ahead of the holidays so at this point, November seems like a likely release month.

And unlike the Galaxy S III launch, we don’t have any rumors to speak of as far as U.S. carriers are concerned. 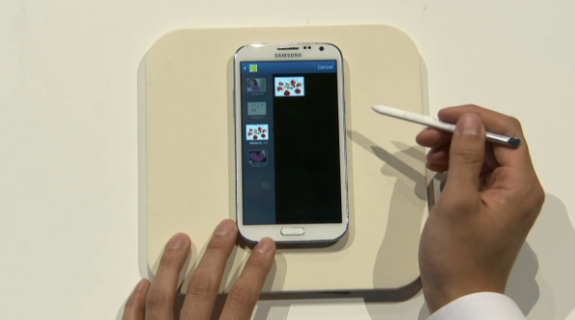 I have already discussed, at length, what carriers I expect the Galaxy Note 2 to land on in the United States.

It’s also possible that the Galaxy Note 2 could land on a smaller regional carrier like U.S. Cellular, which has the Galaxy S III, but at this point, all of the details remain in the shadows.

Right now, nothing is currently known about the Samsung Galaxy Note 2 price. The company didn’t even make that information available for the markets that will see the device launch in October. It something similar with the launch of the Galaxy S III so this was to be expected.

We however do know is that Samsung will offer three distinct models of the Galaxy Note 2, 16GB, 32GB and 64GB.

The AT&T version of the Galaxy Note launched for $299 on-contract. However, that was at a time when it could charge a premium for 4G LTE devices.

With 4G LTE now more prevalent than ever and Apple rumored to be launching a 4G LTE equipped iPhone 5, I expect the price of the Galaxy Note 2 to arrive lower than that.

LG plans to launch a 5-inch Galaxy Note 2 competitor on Verizon called the LG Intuition and its priced at $199.99 on-contract. S-Pen and all, the Galaxy Note 2 might match it in price.

It’s also possible that could see the devices $50 more expensive than that though I suspect Samsung will want to stay competitive, even with the microSD card support.