Earlier this month, Samsung quietly started rolling out its first Android 4.4 KitKat update. The update, for the Samsung Galaxy Note 3, arrived for two variants in a couple of regions but remains missing in a majority of Samsung’s markets. And while the update might be small, it only features some incremental changes, Galaxy Note 3 users are still on the hunt for information about their specific device.

Information is hard to come by at this point thanks to Samsung’s continued silence. However, we’re starting to see details trickle to the surface thanks to third-party sources. 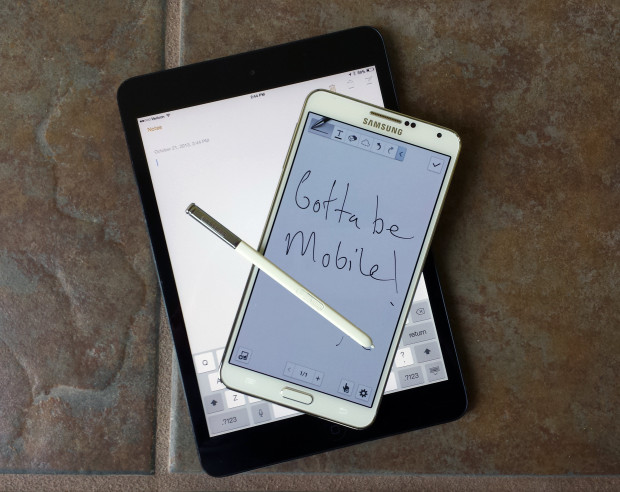 Today, we have confirmation of an AT&T Samsung Galaxy Note 3 Android 4.4 KitKat update. Samsung and AT&T haven’t confirmed anything but thanks to this leak, we know that the carrier is hard at work on the update, preparing it for a public release.

The leaked AT&T Galaxy Note 3 KitKat update comes from the same XDA-Developer user who leaked the Galaxy S4 Android 4.4 KitKat update for the AT&T model. designgears, the user who released the leaked firmware, says that the update based on Android 4.4.2 KitKat and that it contains bootloaders.

While the update might be tempting for Galaxy Note 3 owners, those without any experience installing this type of software will want to hold off and wait for the official OTA update from AT&T. This update is likely not going to be the final version of the software, something that could lead to some headaches down the road. 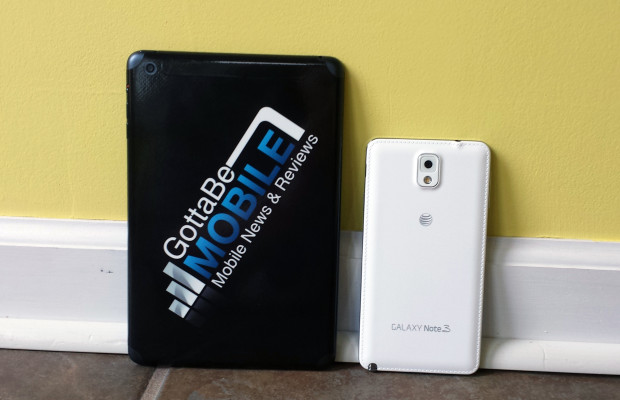 This is a great sign not only for AT&T Galaxy Note 3 users but users of the other Galaxy Note 3 variants in the United States as well. Sprint, T-Mobile, U.S. Cellular, and Verizon haven’t confirmed anything but there is a good chance that they are also working with Samsung on the Android 4.4 KitKat update now that we’ve seen the AT&T update leak.

U.S. carriers are typically weeks behind the rest of the pack when it comes to Android updates so it could be a few days, or even weeks, before we see the Galaxy Note 3 Android 4.4 KitKat update emerge in the U.S.